You are here: Home / Other Sports / Canelo Alvarez List of Girlfriends

Canelo Alvarez, the Mexican professional boxer has been ranked the worlds best boxer by BoxRec

Alvarez, a two-weight world champion was born Santos Saúl Álvarez Barragán on July 18, 1990. The Guadalajara native, has certainly earned a spot right next to greatest.

He is one of the most well known boxers in the sport and one of the wealthiest. His victories over Miguel Cotto and Amir Khan generated a combined 1.5 million buys and netted the Mexican brawler $20 million. He gets big bucks also from his sponsors including Under Armour and Everlast.

He rebounded nicely since his September 2013 loss to Mayweather with five straight wins.

And although he’s certainly been successful in his profession, love seems to keep avoiding him.

The women in the life of Canelo 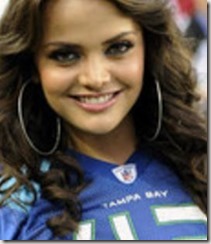 Mexican model Marisol Gonzales and Canelo were once an item. The two were said to be boyfriend and girlfriend back in 2010. They became engaged in 2011 but broke up in mid 2012.

She is now happily married to retired footballer, Rafael Marquez. 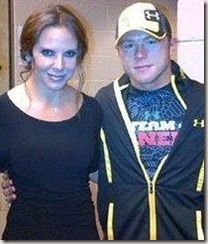 Also in 2012, Alvarez was rumored to be in a relationship with Mexican actress, Kate del Castillo. The popular actress who is 18-years his senior later told press, they only shared a nice friendship. 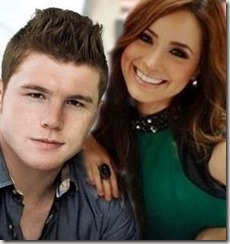 Cynthia Rodriquez, a singer/reality tv actress in Mexico and Canelo Alvarez began dating in 2013. The two met in Los Angeles while she was there working on her music.

The two had an on and off relationship but split for good in 2015, after Alvarez allegedly discovered Cynthia was being disloyal and betting against him. 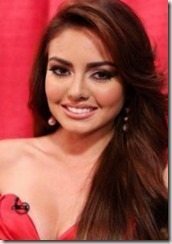 In 2014, Alvarez was romantically linked to **** Colombian model, Barbara Turbay. He and Turbay were pictured during a romantic beach getaway. Apparently their relationship was never serious enough to confirmed one. 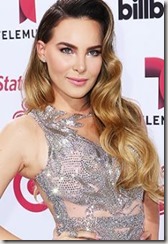 Alvarez and singer/actress Belinda were rumored to be a couple in 2015.

Belinda is a famous Mexican singer who began her career as a child actress. She and Canelo Alvarez were spotted arriving at Miami International airport together in early 2015.

The rumor was never confirmed. 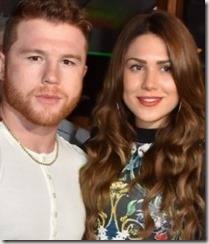 In April 2016, Canelo Alvarez and businesswoman Nelda Sepulveda were revealed as a couple.

Nelda was born in Guadalajara, Jalisco Mexico. She graduated from the San Diego Culinary Institute and has even launched a Mexican Popsicle company in the US with Canelo’s help. 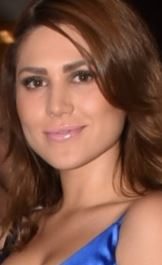 Most recently he moved on to Fernanda Gomez; also known as Amanda Gomez in 2016. The two allegedly began dating around October last 2016.

More pictures of the lovely lady below; 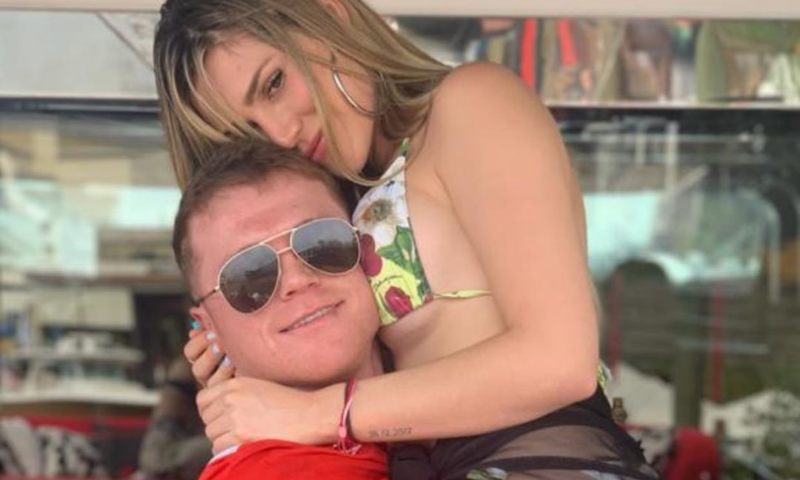