Alexis Ohanian is the latest beau of Tennis star, Serena Williams. Ohanian known for his internet ventures, is not just any boy toy dating Serena, the lovebirds recently announced their engagement.

Alexis is a 33-year-old fella knоwn fоr co-founding thе social news website Reddit. Hе iѕ a partner аt Y Combinator, аnd iѕ аlѕо thе executive chairman оf Reddit, so yes he has impressive credentials but lets be real, he isn’t they guy we pictured Serena walking the isle to. But if she is happy who are we to judge? Since the inevitable seems possible, this is as any as good chance to know more about him.

Mr. Ohanian came to this world on April 24, 1983. The Brooklyn, New York native is the son of an Armenian-American father and a German-born mother.

He attended Columbia high school in Maryland and graduated from the University of Virginia in 2005 with degrees in commerce and history.

Ohanian founded Reddit with Steve Huffman, who is now serving as CEO of the link-sharing site, in 2005. Reddit was acquired by Wired publisher Condé Nast in 2006, but in 2011 it began operating as a separate subsidiary of Condé Nast parent company Advance Publications. 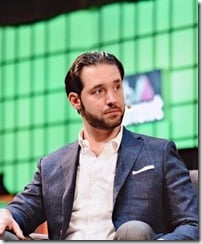 According to his LinkedIn, Ohanian also adds other titles, such as best selling author. Alexis Ohanian has been named to the Forbes “30 Under 30” list as an important figure in the technology industry. In 2013 he was featured as “champions of innovation” in the 20th Anniversary issue of Wired. Last year he made the Crain’s “40 Under 40” list for business.

Controversy found the young entrepreneur when it was reported it was him who fired Victoria Taylor, a well-liked administrator known for co-coordinating celebrity interviews from Reddit’s New York office. Alexis Ohanian was asked to step down.

Ohanian first met Serena in Rome, they began dating in late 2015. They have kept their relationship pretty private and have been rarely seen together.

You can check out Alexis Ohanian on Instagram here. 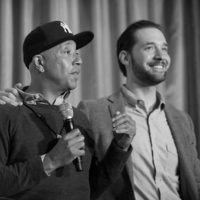 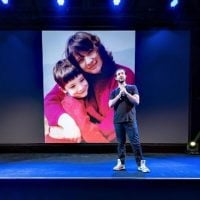 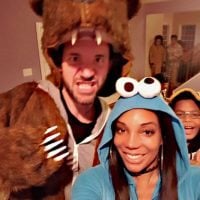 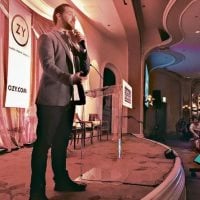 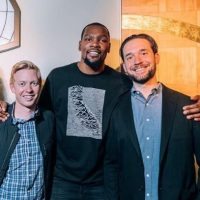 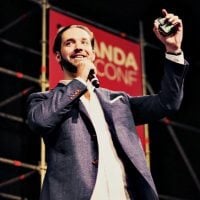 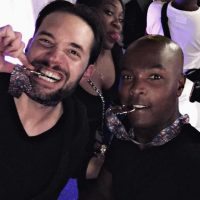