The legendary boxer is said to have lost his life after being hit by a vehicle on Sunday. According to reports he was pronounced dead at the scene of the accident. Whitaker was 55.
Born January 2, 1964; the Virginia native began boxing at age 9 and was widely known as Sweet Pea.

He gained notoriety after defeating Luis Ortiz to win the gold medal for the United States at the 1984 Los Angeles Olympics. Whitaker, who boxed for 17 years and held titles at lightweight, light welterweight, welterweight and light middleweight -had an extensive amateur career prior to compiling a stellar professional record of 40-4-1 with 17 knockouts.
He was widely considered the pound-for-pound best boxer in the world during the mid-1990s and is a member of the International Boxing Hall of Fame.

In his lifetime, Pernell was married once and is survived by four of five children. 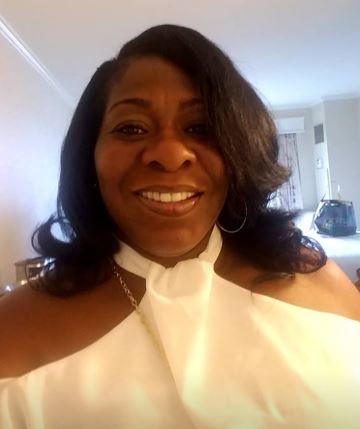 He and Rovanda Anthony became husband and wife in 1985. They had an unusual wedding on December 21st, 1985 in a Boxing ring in the Norfolk area televised on ABC.

Rovanda Anthony later said during an interview “I always wanted a church wedding. But since we can’t seem to keep Pete out of the boxing ring, I guess this is the best place.”
The two actually tied the knot in the ring after being approached wiht the idea by Main Events staff -whom were promoting a card at the Virginia Beach Pavilion Convention Center -and though that since Whitaker was popular in the region, could help promote the event.
After the fights, they dropped the ropes and the then couple married in the ring. Main Events ended paying for the wedding and had the reception after the show at the fight hotel.

According to social media, Rovanda who can be found as Rovonda Whitaker on Facebook, studied at Tidewater Community College. She is originally from Virginia Beach, Virginia.

Though their marriage ended in divorce he and Rovanda welcomed four children together. 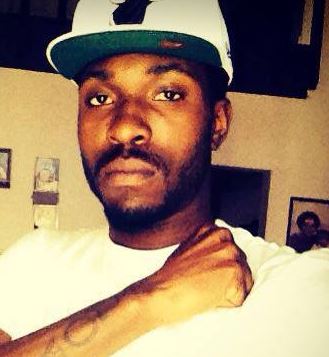 From his marriage to Rovanda Anthony, Pernell became the father of four kids; Dominique and sons Pernell Jr., Dantavious, and Devon.
In 2015, the boxer suffered the terrible loss of son, Pernell Jr. -who died at age 31 after a battle with cancer.

Whitaker was also the father of another daughter, Tiara -product of another relationship.