She produced her first World Cup victory in Lake Louise, Alberta –at age 20. She has since captured an all-time win record on the women’s side with 76 World Cup wins. In addition to her 2010 Olympic downhill gold and super G bronze, she holds five World Championship medals, including double gold in 2009.

In her comeback year for the 2014-15 season, Vonn stunned snagging the all-time World Cup wins record of 63 wins and extending that total to 67 by season’s end, along with grabbing super-G and downhill titles, third overall and 19 total World Cup titles – the record among females and matching Ingemar Stenmark’s record.

Vonn who has also appeared on numerous commercials and her face is widely known – had an important role in NBC’s Today Show coverage of the Sochi Olympics. Despite from her amazing success on the snow, she appears to be currently single, however that hasn’t always been the case. 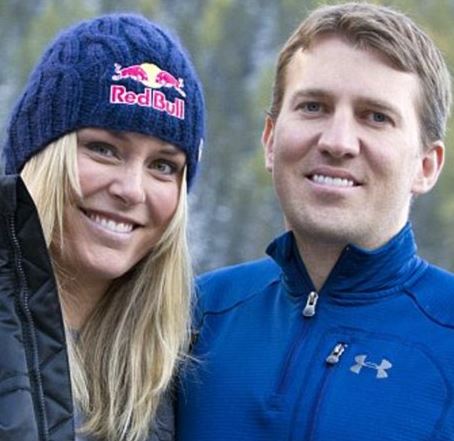 The blonde alpine skier used to be a married woman. She and Thomas Vonn were married from 2007 until they decided to split in 2011. Their divorce was finalized in 2013.

The pair met in Park City, Utah when she was 16 and he was a 25-year-old skier himself.

Thomas Vonn happens to be a fellow skier, he was born December 3, 1975. Like Lindsey he was a member of the US Ski Team. He attended St. Lawrence University in Canton, NY; graduating in 2001.

As a professional athlete, Thomas Vonn focused in giant slalom –an alpine skiing and alpine snowboarding discipline. He placed ninth in the Super-G at the 2002 Winter Olympics –which became his best finish in international competition.

The former couple tied the knot on September 29, 2007, at the Silver Lake Lodge in Deer Valley, Utah. Lindsey spoke about her divorce telling media nothing bad had happened however, she just felt unhappiness.

Following her divorce from Vonn, she began dating golf star, Tiger Woods. Lindsey and Woods first met in 2012 after the two were introduced while attending a charity event. Rumors of they having embarked in a romantic relationship began swirling around March 2013. 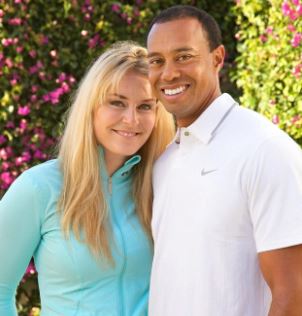 The two were seen attending a number of events together before splitting in May 2015. 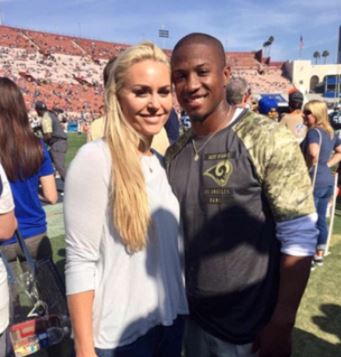 From Woods, Lindsey moved on to NFL coach, Kenan Smith. The two dated for a year before splitting last November.

Kenan Smith was born September 18, 1981. The California native was an all-conference wide receiver at Sacramento State.

Smith began his coaching career working at several college programs including Butler University, Anderson University, and Ball State University. He also served as an assistant coach with the Los Angeles Rams under from 2014-2016.