Sandra Pereira is the beautiful girlfriend of the NHL player Phil Kessel, who’s currently a right wing for the Pittsburgh Penguins. He was selected with the 5th overall pick by the Boston Bruins in the 2006 NHL draft, before being traded to the Toronto Maple Leafs in 2009 while signing a five-year, $27 million contract. The Leafs sent Kessel to the Pittsburgh Penguins in 2015, ending a six-year run with the team from Toronto.

Before meeting the lovely Ms. Pereira, there are a few things you should know about her boyfriend:

Phil Kessel was born on October 2, 1987. He’s a Madison, Wisconsin native. The NHL player is surrounded by athletes throughout his family: his dad, Phil Kessel, Sr., played quarterback at Northern Michigan University and spent a year on the Washington Redskins’ practice squad. The Penguins’ right wing has a brother and a sister: Blake, a pro hockey player, and Amanda, one of the top female hockey players in the world. Amanda was part of Team USA at the 2014 Olympics and won a silver medal!

The Penguins’ right wing is not only a top goal scorer in the NHL, he’s also a cancer survivor. The disease didn’t stop Phil throughout his career. Among his achievements, we can tell you that he won the Western Collegiate Hockey Association’s Rookie of the Year award while skating for the 2005-06 season at the University of Minnesota. Phil was also named to the All-Rookie Team. Sandra’s boyfriend is a two-time U.S. Olympian, he starred at the ‘14 Games in Sochi, and earned the “Best Forward” title of the tournament and a spot on the post-tournament All-Star Team.

Phil Kessel is currently signed with the Penguins through the 2021-22 season. Toronto retains 15% of the player’s salary, making the Pittsburgh’s cap hit $6.8 million.

Meanwhile, Sandra Pereira is a little cautious with her private life. What we can see is that she has more than 5k followers on her Instagram account, and from some of her pictures, we can tell she has a luxurious life. Ms. Pereira always has a full agenda: from jet setting through sandy beaches to having several outings with her friends, we’re sure she has some pretty busy days! 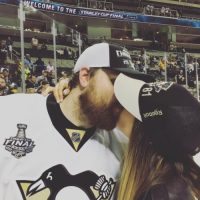 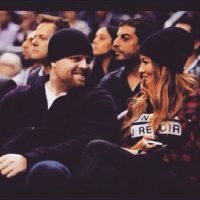 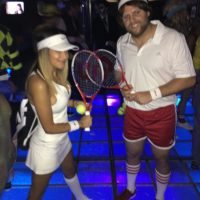 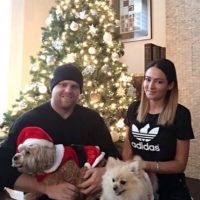 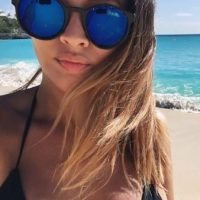 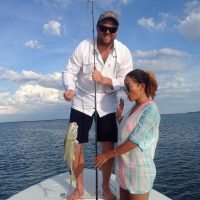 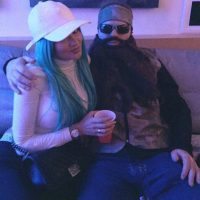