So, who is the stunning superstar Dion Phaneuf was lucky enough to marry? She’s the dream girl of many a middle-aged man’s younger days. Of course, Dion Phaneuf is married to Elisha Cuthbert. Elisha is a household name and a very famous figure within her right.

Elisha Cuthbert is a perennially popular TV and Hollywood film actress and a sought-after model. She originates from Canada and gained popularity initially after featuring in the hit **** comedy film The Girl Next Door and then the standout American TV series, 24, acting the role of Kim Bauer. The gorgeous Canadian also appeared in many comedies such as House of Wax, The Girl Next Door that skyrocketed her popularity across the globe.

Did you know Elisha also appeared in a major role with the famous actor Joe Mantegna in the film Airspeed in 1998? She was only 16 at the time.

This world-famous model, actress, and, NHL star WAG was born on 30th November 1982 in Calgary, Canada. Her maiden name was Elisha Ann Cuthbert. Her father went by the name Kevin Cuthbert and her mother’s name was Patricia Cuthbert. Her father was an automotive design engineer and both her parents had Canadian origins. This mercurial star has two siblings, one brother Jonathan Cuthbert and one sister Lee-Ann Cuthbert. She grew up in Quebec, Canada with her two siblings. She always had an interest in modeling and acting since her childhood. Both her brother and her mother are hockey players and have a great interest in the game. Due to this, ice hockey remains her favorite sport. Elicia graduated from Centennial High School. Later she moved to Los Angeles in the United States of America for pursuing a career in acting when she was 17 years old.

This Canadian beauty began modeling at the young age of nine years. Did you know she was 14 years old when she made her on-screen debut in the kid series Are You Afraid of the Dark? Elisha kept on working on this series for quite some time. However, she received an opportunity to co-star alongside Jay Baruchel in Popular Mechanics for Kids. This series was created in Montreal. Cuthbert received an invitation from the White House from Hilary Clinton due to her talent and top reporting skills. This Elisha Cuthbert TV show allowed her an opportunity to land a second role in the family drama, Dancing on the Moon in 1997. Around the same time, she appeared in the Canadian family action film Airspeed. Later she was to co-star with the famous star Ricky Made in the Believe.

She has a great passion for acting and this is evident from the number of primary and secondary roles she played in different films and TV shows. Elisha has been a great encouragement for several directors and producers in the entertainment and film industry. Here are some of the films she featured in.

The iconic superstar has been able to get several acting roles because of her attractive body features. Her physique is so attractive that all the men around the world would want to be associated with her either for acting or for a love affair. Her height is 5’3″ and she weighs 61 kilos.

Dion Phaneuf and Elisha Cuthbert have a wonderful married life. This union was blessed with a baby daughter first up. Zaphire was born on December 21 2017. The couple considers her to be their greatest treasure on the face of the earth. Due to this reason, the couple has remained committed to raising their daughter to the best of their abilities.

In this TV series, Elisha is featured in the role of Abby. Many of her fans wondered if she was pregnant while filming one of the episodes in season 6. Although it was in season 5 in 2017, she was pregnant. The baby bump was evident for most of the season in the TV series. After having their baby daughter in 2017 she has not been pregnant again as of now.

What is Elisha Cuthbert’s Net Worth?

Elisha has been a hard-working celebrity during all the years she has been in the film and entertainment business. Due to her prolonged career, she has accumulated great wealth. The Dion Phaneuf contract is worth $49 million spread across 7 years. The huge Dan Phaneuf net worth apart, by using her considerable wealth, Elisha can lead a luxurious and enjoyable life similar to other celebrities. At the moment most of her wealth is attributed to her acting career. It is estimated that she has a net worth of close to 25 million dollars. 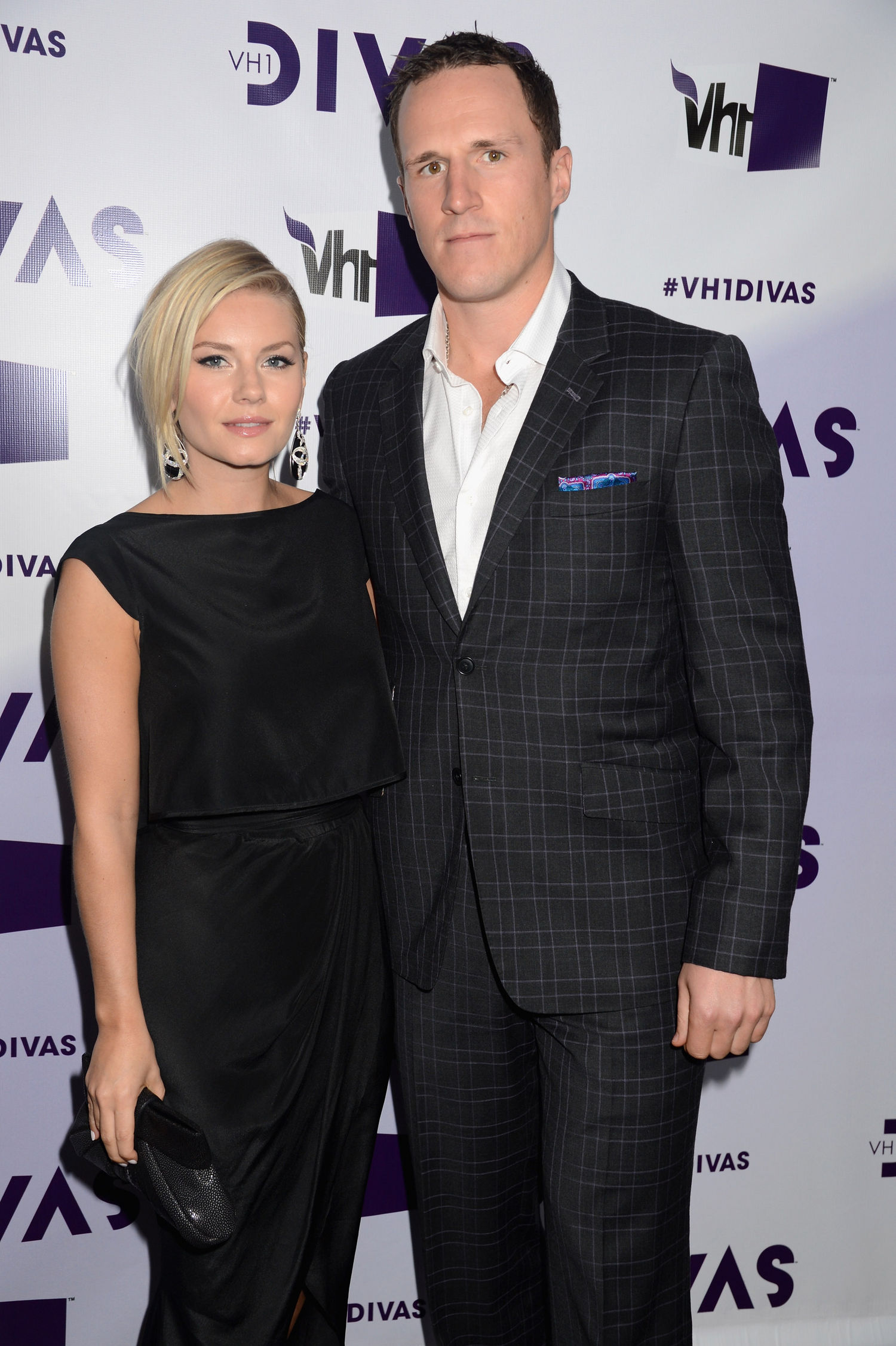 In the beginning, the star was dating Sean Avery from Dallas. Unluckily after a few years of romance, this relationship became unhealthy and the couple had to part ways. Later she accepted the Dion Phaneuf engagement ring and so far, has led a happily married life with the NHL star. However, these two met each other way back in 2010 and announced their engagement in 2012.

The Daily Mail captured this image of the gorgeous engagement ring “rock” on her finger in 2012 at the US Open. Movies and Ice Hockey pay very well it seems! 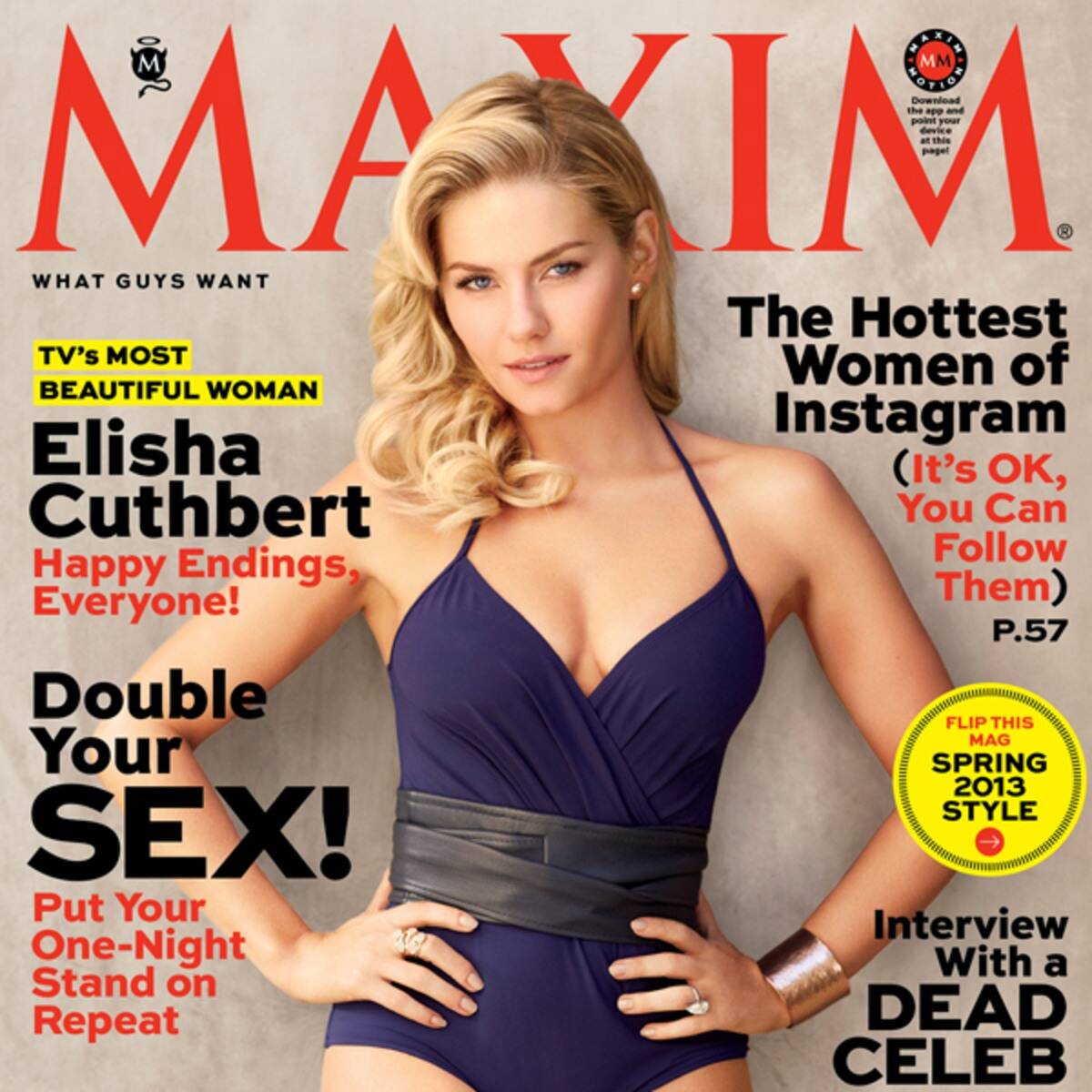 • Elisha began her acting career when she was 9 years old. At the beginning of her career in Hollywood, she played minor roles but she did get several roles even in the earlier stages of her career. Although Elisha Cuthbert 24 was the famous role, it was in 2004, she became recognizable with the role of Danielle in The Girl Next Door.
• The New York Daily News recognized the actress in 2016 by mentioning her while she was also named by The Canadian Business as the strongest Canadian in Hollywood. She has been named the hottest woman of the year by many magazines such as FHM, Maxim, and AskMen.
• Elisha has been a part of many music videos such as Perfect situation, Make our own way, and Nothing in this world.

Elisha Cuthbert is a popular TV series and Hollywood film actress. She has managed to lead a very successful professional and personal life over the years. Although most of her acting ventures were not outstanding, the actress landed several roles with many theatre companies right from her childhood. She has been on screen for more than two decades and as a result, she has been an inspiration for several upcoming stars. At the moment she is leading a happy family life and carrying out both roles of a lovely wife and a caring mother effortlessly. Most Hollywood actors do not get a long-acting career but, Elisha is an exception. Nowadays she spends most of her time with her husband and daughter living between Los Angeles and Canada. 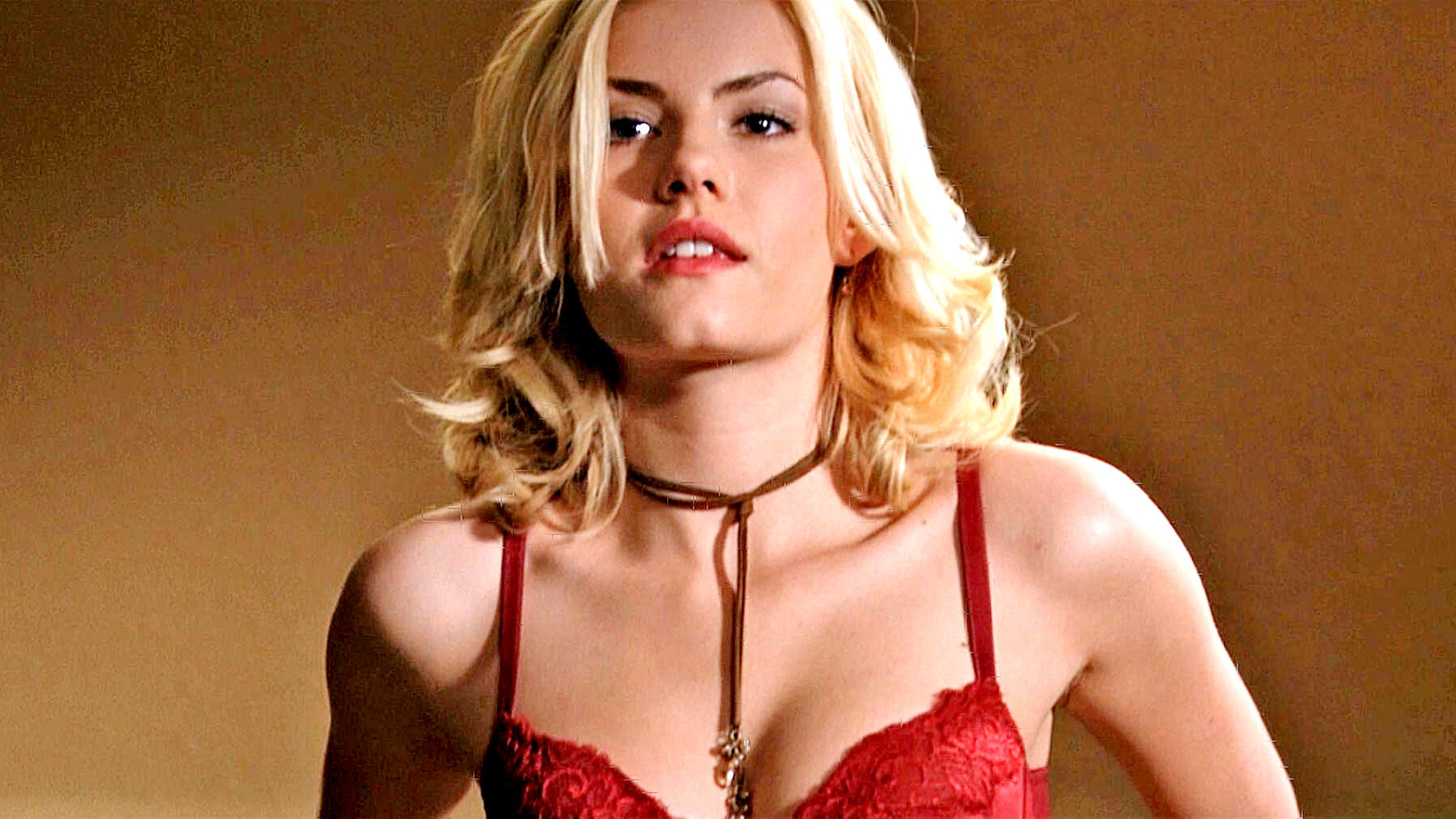 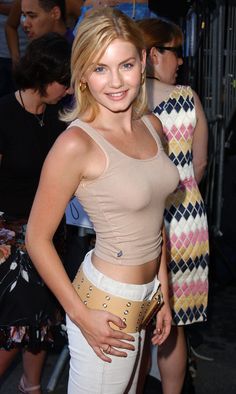 And, of course, who cannot see these eyes and be captivated?

Looking for more of the Hottest NHL WAGs? We’ve got you covered in our most popular reader-nominated NHL Wives and Girlfriends.