“Find a nice Swedish girl to marry and don’t let all those American girls confuse you” is what Zäta’s mum Ulla, probably told him as he set off for the USA to begin his NHL career for the Detroit Red Wings. Henrik’s now massively successful career kicked off officially with the 2002–03 season.

He may have done mom proud by bagging the dashing Emma Andersson, who shot to fame in the TV series, Expedition Robinson released in 2001. If you have been around for some time, you may know it by another name, Survivor.

Today’s spotlight is on Henrik Zetterberg’s Wife, Emma Andersson. We take a quick tour of some of the trials, tribulations, and delights she has enjoyed as a hockey wife. She definitely met the bar set by all NFL players. “She is smoking hot!”

Emma Andersson is of course from Sweden – Bio

Emma Andersson was born on 24th April 1979, in Barkåkra, Ängelholms Kommun in Sweden. As of 2021, she is 42 years old. Not much is known about her parents and siblings, or where she went to school.

Following her breakthrough in Expedition Robinson 2001 as a contestant, she immersed herself in music releasing her first pop album, Who I Am in 2002. 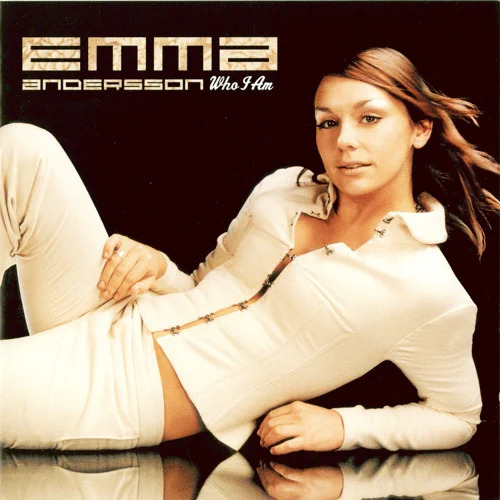 Emma’s first album features 10 tracks in English. The most popular song from the album was “Weightlessness” in collaboration with Bosson, a Swedish singer-songwriter known for his hit track One in A Million.

She released another single, “I Believe,” in 2004, though her music career never quite took off.

Emma’s TV career featured several seasons hosting Dolce Vita that aired on Kanal 5, along with other shows for the network before moving with Henrik Zetterberg to the US.

The Swedish couple’s wedding made the news back in July 2010. It was a hit for various reasons. Let’s start with the monochromatic bathing attires that guests had to wear that were reminiscent of the 1920s. 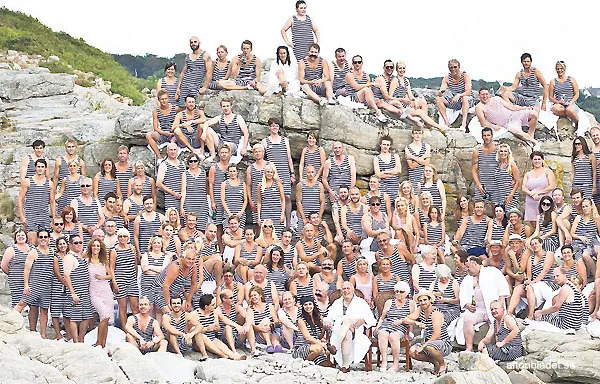 Some of the 120 guests even had fake mustaches and vintage hats. It was a poke at traditional that was meant to be funny.

The wedding took place at Emma’s hometown of Molle along the Baltic Sea. In attendance were some Red Wings’s Swedish players, including Andreas Lilja, Johan Franzen, and Nicklas Lidstrom.

It was one of the biggest Swedish weddings in a while, and took place over three days. Guests stayed at the Grand Hotel in Molle.

The couple met in 2006 and got engaged in the summer of 2008, which makes it a little bit difficult to dig up photos of Emma’s engagement ring. But we bet it was a huge rock. If you have spotted any social media photos of Emma displaying her rock, please send us a link in the comments below.

Emma Andersson had their first baby on 20th August 2015, in Metro Detroit. They named the baby Love Zetterberg. So, his first name is pronounced Loo-VEY, not Lo-Ve.

In an interview with Mama, Emma revealed that she had a difficult time after the birth of her son, and spent the first four months in a state of pure shock. She also felt quite lonely and contemplated moving back to Sweden.

She found solace with her friend, singer, and entrepreneur, Jenny Velvet.

Emma has quite the eye for fashion and always looks stylish when she’s out and about. She mostly favors a casual chic style, and wears her hair dark. 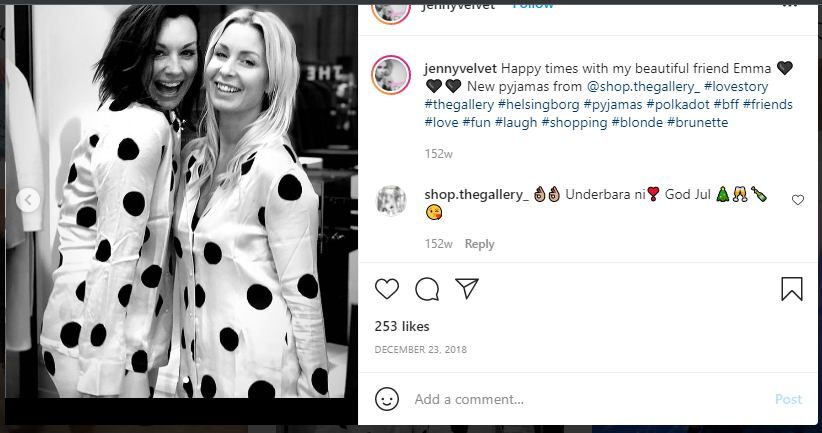 So, let’s do some catching up with Emma’s husband Henrik. 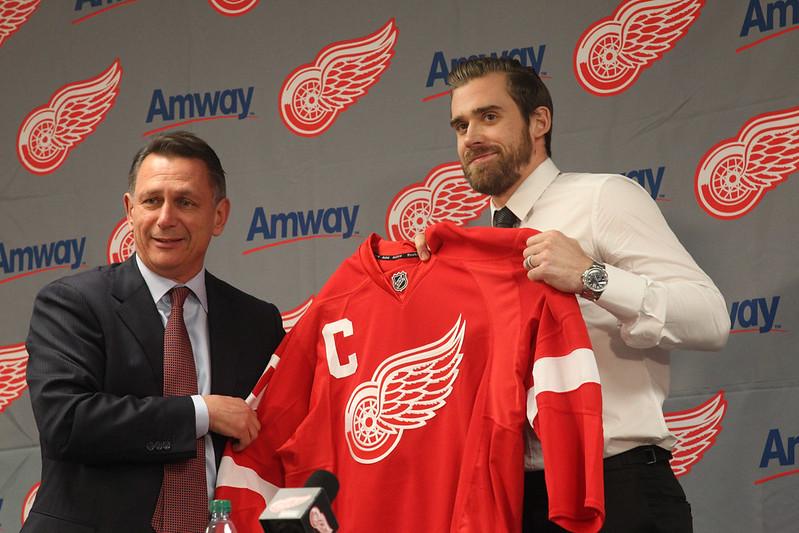 Henrik Zetterberg’s Retirement from the NHL

On 14th September 2018, Ken Holland, Red Wings general manager, announced that Zetterberg would be retiring due to a degenerative back condition. He still had three years left on his 12-year contract, but he would be risking severe back injury if he continued playing. It was an emotional moment for the then 38-year-old as he had spent the last 15 years with the Red Wings.

Because of this outstanding contract, Henrik was placed on long term injured reserve rather than going into official retirement.

Soon after, Hendrik and Emma began planning their return to Sweden. In 2019, it was reported in Helsingborg Daily that Emma had acquired a piece of land in Mölle’s port that she planned to run a baguetteria, a cafe that sells pastries and other breads to visitors. They recently completed a purchase for a farm in Skepparkroken, north of Ängelholm, for about $1.8M.

This Swedish player is sitting on a fortune worth $25 million. He now lives in Sweden and plans to invest part of his millions in harness racing, having previously owned horses.

The Swedish Player purchased his 6700 sq ft house in Detroit in 2009 and sold it after moving back to Sweden in 2019. The couple bought their port-side café in Molle, and in 2020, they expanded their operations, opening a takeout joint in Angelholm.

In 2014, they purchased a luxury villa in Mölle but sold in 2021 to move to their farm in Skane, outside Ängelholm. According to Remonews, Emma said that Mölle would remain a special place for them since they got married there and would continue running their café.

Henrik was born on 9th October 1980 to Ulla and Goran Zetterberg. He reportedly has a younger sister by the name of Ulrika Zetterberg. 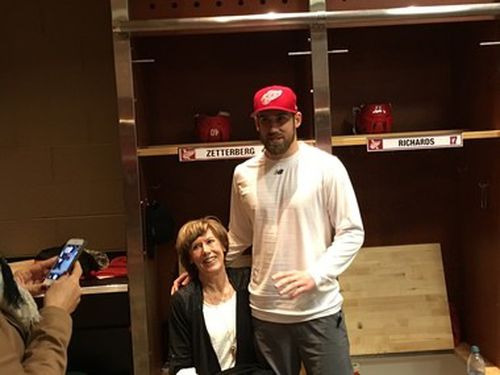 Here are some of the former Swedish Ice Hockey Player’s workouts courtesy of Stack.com. He used this particular routine to boost his skating speed, balance, and body strength:

Looking for more news about NHL Wives and Girlfriends? That’s why we’re here! 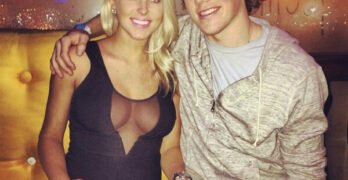