The Bruins, the pro NHL team based in Boston currently number 2 in Atlantic division will be facing the Tampa Bay Lightning later today.

In an attempt to honor the teams fan base, we have gathered their hottest girlfriends and wives, check them out below. 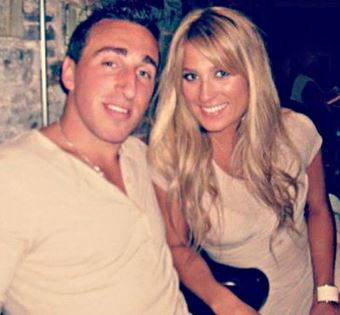 The pretty Katrina Sloane is the wife of Canadian left wing, Brad Marchand. 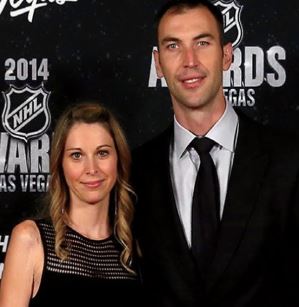 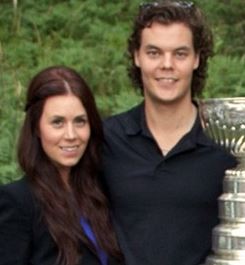 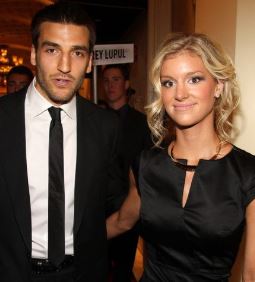 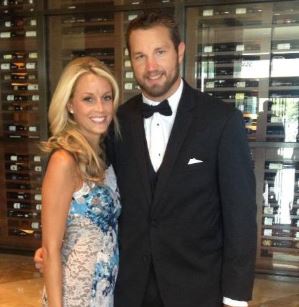 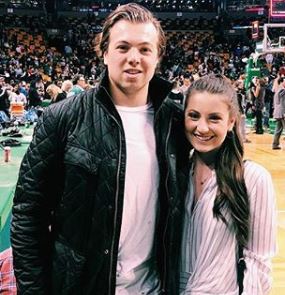 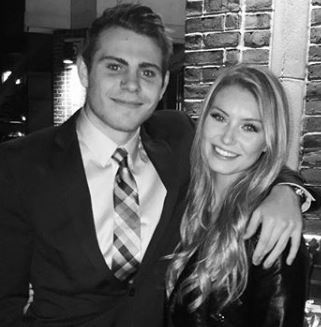 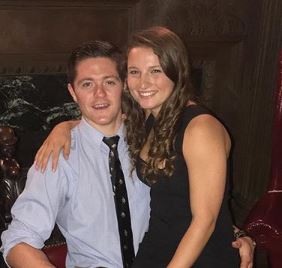 Miss Fusco is the proud girlfriend of forward, Ryan Donato. 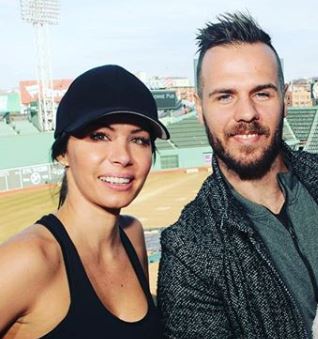 Naomi is the wife of Czech star, David Krejčí. 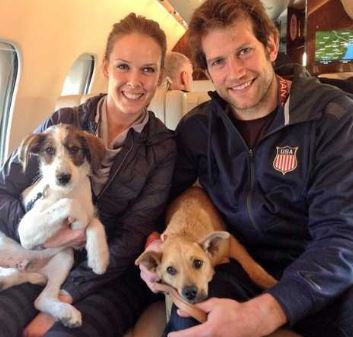