Barbora Bartíková is the lovely wife of NHL star, Ondřej Palát -whom you may recognize as a winger for the Tampa Bay Lighting.

Barbora’s husband who made his NHL debut in 2011, is also a forward for the Czech Men’s National Ice Hockey Team.

Born March 28, 1991; the Czech Republic national played junior hockey with the Drummondville Voltigeurs of the Quebec Major Junior Hockey League from 2009 to 2011.
He was a seventh round pick of the Tampa Bay Lighting in 2011.

Off the ice, the 29-year-old is your regular family man, happily married to the pretty, Barbora Bartíková. Want to know more about her? Check out her top facts.

1. They dated for years 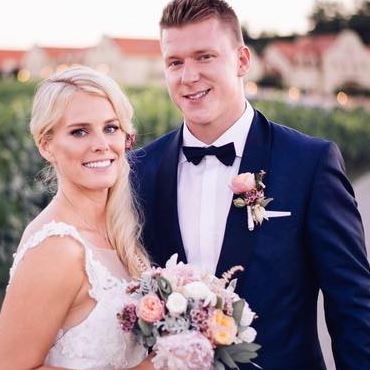 Like her NHL stud Barbora is Czech, she hails from Prague actually. With model looks, Bartikova a been dating Palat for a couple of years prior to their marriage in 2016. 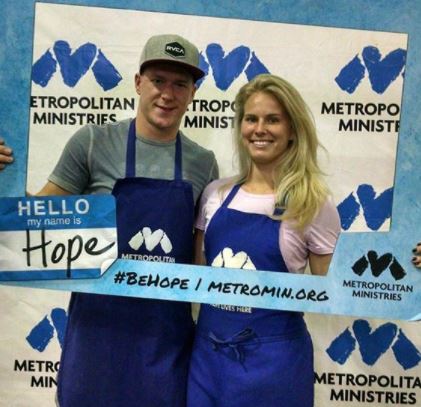 As the supportive NHL spouse, Barbora has appeared next to her husband in numerous public events. The blonde who also attends most of her husband’s games is always pictured wearing her characteristic and warm smile. They also enjoy participating in philanthropic efforts and have cooperated with a number of organizations, including the Metropolitan Ministries.

3. She did her own thing

Barbora who holds a marketing degree, works or used to work at a company called, Hartmann. She appears on the company’s website where she talks about her experience working there, she says

There are good relationships, excellent communication with both managers and co-workers. Come work in Hartmann, because there is good company here, there are good benefits, pension contributions, transport contributions, a clean sterile environment and it’s just nice here! 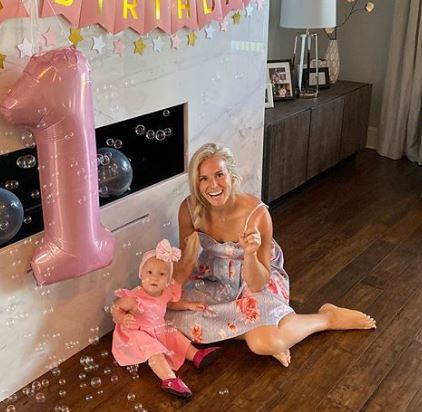 In 2018 Barbora and her NHL stud, welcomed their first child together. She gave birth to an adorable baby girl whom the couple named, Adelka. 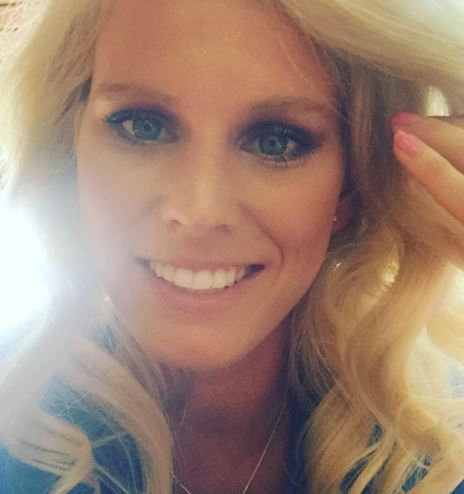 Barbora Bartíková who also goes by Barbora Palátová, is active on Facebook were she has over 500 friends and has shared many photos. She enjoys the beach and spending time with the couple’s adorable baby girl. She also often posts about family, friends and the couple’s dog.