Amanda Elliott is the gorgeous wife of Brian Elliott, a NHL player that is currently with the Calgary Flames. Let’s learn more about Amanda on the facts below!

1.      Mrs. Elliott is originally from Wisconsin.

3.      Amanda and Brian welcomed their first child this year. The family currently resides in Calgary and they are the owners of a dog named Tug.

4.      The NHL player’s wife attended University of Wisconsin, where she and Brian first met.

5.      The former Badger Alum also happens to be a USAF veteran.

6.      Amanda became an Intelligence Officer in the U.S. Air Force after her graduation.

7.      This stunning brunette finished her military service in June 2011 after numerous non-combat missions. She and Brian got married that same year!

8.      Mrs. Elliott is also active on charity: she is one of the contributors of Girls on the Run (GoTR).

9.      Amanda serves as a volunteer coach who empowers the lives of young girls and she’s also a bar method instructor. 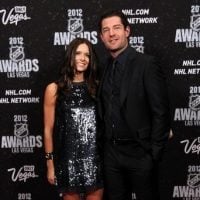 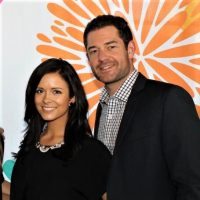 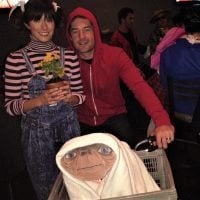 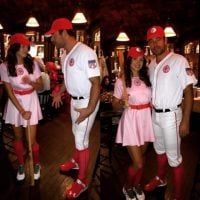 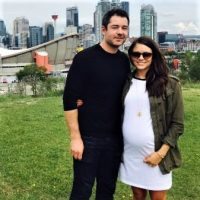 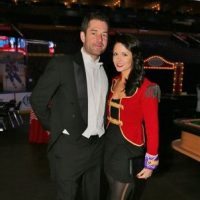 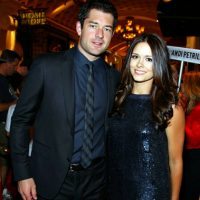