Alexa DelGreco is the good-looking fiancée of John Gibson, a NHL goaltender that currently plays for the Anaheim Ducks. He has also played for the Team North America at the World Cup of Hockey in 2016. Keep reading to learn more about Alexa!

3.      Ms. DelGreco also graduated from Washington and Jefferson College in 2015 with a B.A. in Accounting.

4.      She played basketball while she was in college.

5.      Alexa is a former model represented by the Talent Group.

6.      Gibson’s fiancée has been named Deloitte’s audit assistant after being an intern at Deloitte & Touche, LLP. 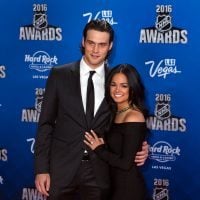 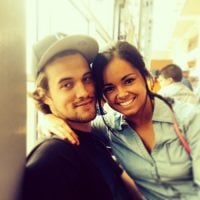 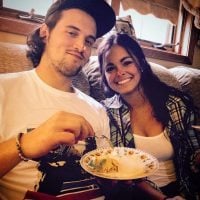 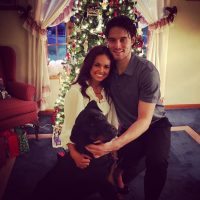 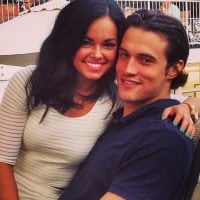 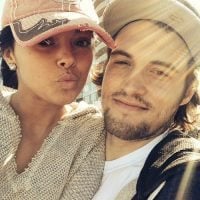 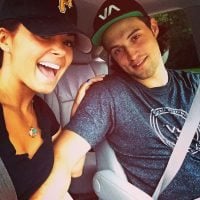