To satisfy your curiosity, we bring you an updated list of the stunning divas the quarterback footballer has gotten involved with over time. You’d find beautiful, gorgeous, and sophisticated ladies from across all walks of life – runway bombshells, actresses, TV personalities, and all. By the end of this piece, you’ll also be well-informed about some aspects of his life, like his net worth, nationality, and the real queen of his heart.

Let’s begin with a compilation of Mark Sanchez’s girlfriend list:

Jennifer and Mark had a smack for each other at some point. Jersey-born Jennifer came in contact with Mark when she was a college student. Mark also has not started his professional career in football at this time. Jennifer became Mark Sanchez’s girlfriend in 2008, and the love duo dated from 2008 to 2009 in a relationship that lasted nine months and five days. Mark stated no official reason for their breakup. 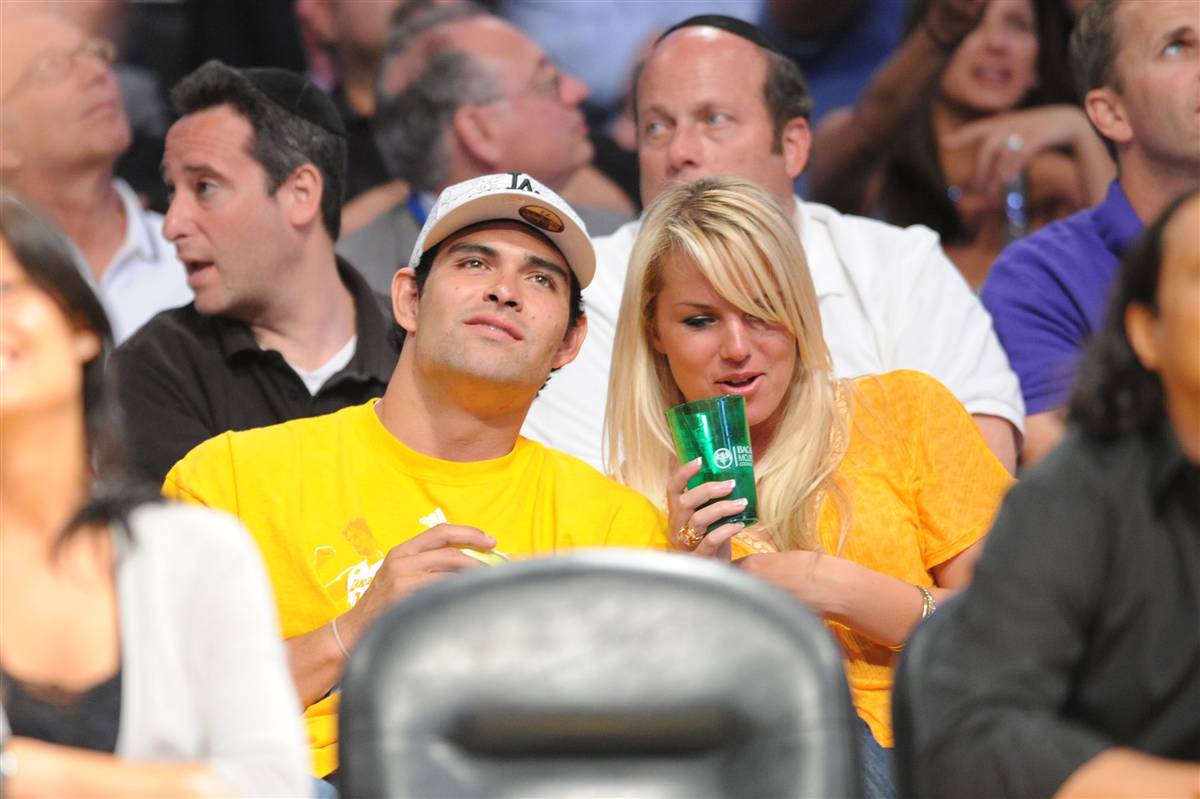 The beauty runway goddess Hilary Rhoda also had her fair share of the romantic adventure of Mark Sanchez. She got entangled with the Quarterback player in what does not qualify as a proper love relationship; perhaps a hook-up or fling rollercoaster would be a better word. However, the fact is, Sanchez had it on for a while with the superstar model. Mark Sanchez and Hilary Rhoda shared quite a transient one; no one knows why it had to be that way. Hilary is presently married to Sean Avery.

Sometimes in 2010, Mark Sanchez was spotted severally hanging out with sports reporter Lindsay Mc Cormick. The nature of their relationship was quite undefined, and rumours about them dating made the rounds for a while. However, Lindsay denied that she had anything romantic to do with the star player other than friends. Whether it was friendship or something more, it’s undeniable that Mark Sanchez had a soft spot for her. 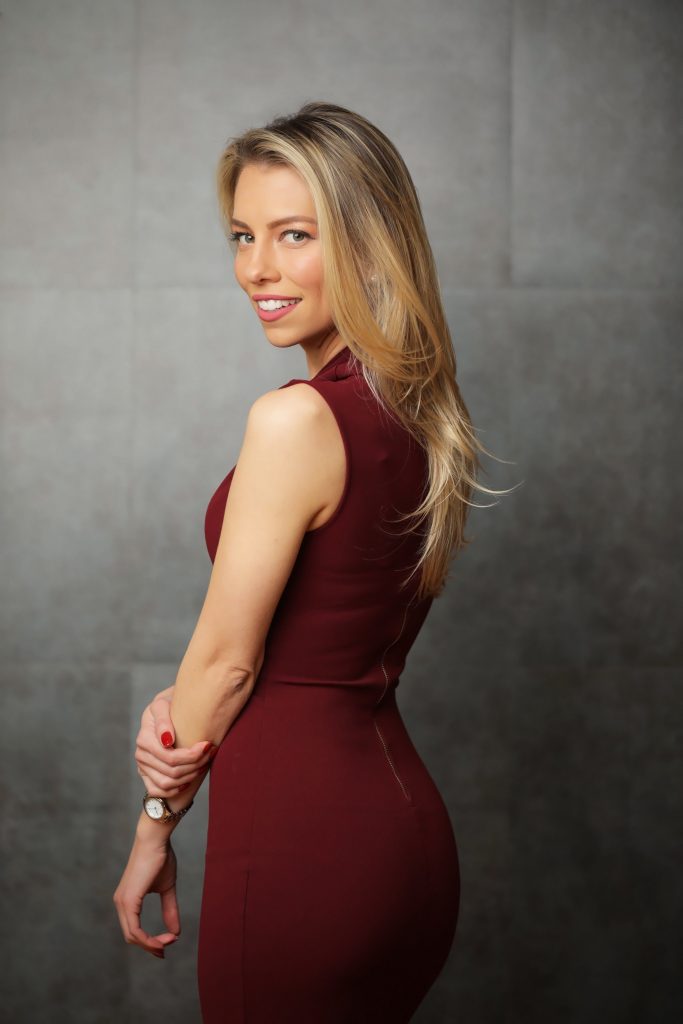 Renowned for her role in the HBO series where she acted as Meadow Soprano, Jamie-Lynn sure passes for a celebrated American actress. She has been featured in several movies, of which “Hollywood Madam,” “The Rise and Fall of Heidi Fleiss,” and “Entourage” are part. She got emotionally involved in a short-lived relationship with Sanchez in April 2010. The relationship lasted for just three months as the duo parted ways in July of the same year. She moved on to marry Cutter Dykstra in 2016 after having their first son in 2013.

In January 2011, Mark Sanchez got himself hooked with 17 years old high school damsel Eliza Kruger at the nightclub Lavo, New York City. The duo had a crisp dinner date later that week, which was acknowledged by the New Jersey Laws as consensual on the part of both parties. However, the relationship was nothing more than a fling.

Palisades-born Hayden Panettiere got caught in the romantic web of Mark Sanchez when they spent the day together at the 2011 Memorial. The multi-talented actress, singer, and model also made the list of Mark Sanchez’s girlfriends. Subsequently, both of them became the subject of endless speculations and media drama. Eventually, the duo publicly denied that they had nothing going on.

The 29-year-old American model and actress was Mark Sanchez’s girlfriend from Nov 2011 to April 2012. After appearing in the 2011 Sports Illustrate Swimsuit Issue, she came to the limelight and reappeared as the cover model in 2012, 2013, and 2017. She made her first movie appearance also in 2011 in the movie “Tower Heist.”

The list of Mark Sanchez’s girlfriends is not complete without mentioning the ever-gorgeous Eva Longoria. She is a renowned actress with a spectacular appearance in the “Desperate Housewives” series. She was featured in the series as Gabrielle Solis. Apart from being an actress, she is a businesswoman, producer, activist, and film director. She dated Mark Sanchez from July 2012 to October of the same year.

Eva discussed their relationship briefly with Mario Lopez in the clip below.

Eva Longoria on Mark Sanchez: 'We're Happy Just Dating'
The Mark Sanchez Kim Kardashian rumoured love affair of 2012 also adds spice to Sanchez’s love affair. Both of them denied this later on, though.

Last on our list of Mark Sanchez’s girlfriends is Alana Kari. She is among the trending celebrities in the US. She is widely known as a socialite with affiliations with other top stars. She’s always seen gracing the red carpets of different luxury events.

To get you familiarized with the former US quarterback, we’ll answer the following questions:

Mark Sanchez started his football career in 2009, where he played for the New York Jets. He left the Jets for Philadelphia Eagles in 2014 and played for just one year. Next, he moved on to play for Denver Broncos in 2016. Mark Sanchez Cowboys contract also came through that same year.  In 2017, he played for the Chicago Bears, and in 2018, he moved to Washington Redskins

Mark Sanchez, although silent about his love life, has a long list of ex-girlfriends and flings. The last known relationship of Sanchez is with Alana Kari, who he has dated since 2013.  However, the current state of his relationship is not known. He’s certainly keeping it all under wraps, probably “playing the field” in stealth mode!

Looking for more hot NFL Quarterback Wives and Girlfriends? We’ve got your covered in our Top 11 list here. Disagree with our Top 11 ratings? Tell us!