You are here: Home / NFL / Atlanta Falcons / Who is Taylor Gabriel’s girlfriend/wife?

Before making it into the NFL the Mesquite, Texas native was a three-sport star at John Horn High School, where he earned All-State football honors as a senior.

He finished his college football career at Abilene Christian as the school’s all-time leader in touchdowns.

He made the Cleveland Browns roster in 2014 as an undrafted free agent, after participating in the team’s rookie minicamp on a tryout basis.

Taylor played in 13 games with four starts and collected 28 receptions for 241 yards in 2015 with the Browns. He was released by the team on September 3 and claimed off of waivers by the Atlanta Falcons on September 4, 2016. 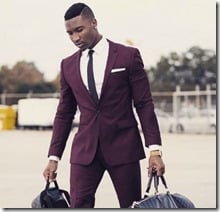 The Cleveland Browns may have dumped him but now the 25-year-old seems to have found his true home with the Falcons.

The 25-year-old seems to be single at the moment thought the photo below looks suspicious, he could be dating the girl in the picture, what yawl think? 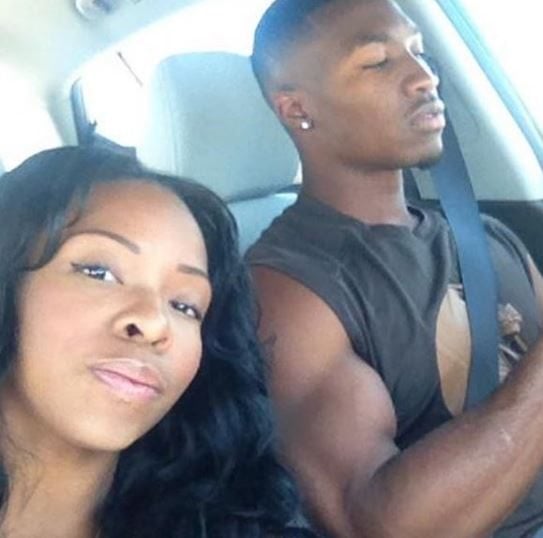 Single or not, he can still count with the support of his biggest fans, his family. Sadly, Taylor lost his mother Kimberly, when he was just a teen but he remains very close to his father, Calvin –an IBM software engineer.

He posted a photo next to him, to  his Instagram with the caption 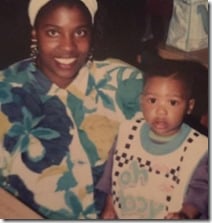 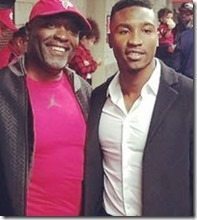 He is also close to his two siblings, younger sister Chloe and his older brother. Taylor recently revealed during an interview his life changed at 15, when his mother died to a brain aneurism. Now, he plays to honor her memory, because he says, it’s what ‘mom would have wanted.’ He tells:

“Before I touch the field,” “I always say a prayer. I take a kiss and put it on my heart and point up to her to say, ‘Mom, I did it. I proved the critics wrong.”

His mother happened to be a local celebrity who sang gospel and R&B. It was Kimberly Gabriel, the one always telling her son that his size didn’t matter.