T. J. Yeldon, the NFL player you probably know as a running back currently playing for the Buffalo Bills, is single?

Born October 2, 1993; the Daphne, AL; native was named Alabama’s Mr. Football in 2012 after rushing for 2,193 yards and 31 touchdowns during his senior season at Daphne High School.

Yeldon went onto play for college football at Alabama in 2012 and became the team’s feature back in 2013. He was an All-Southeastern Conference selection after the 2013 season. He was a member of Alabama’s 2013 BCS Championship team.
In 2015, he was selected 36th overall in the NFL Draft by the Jacksonville Jaguars. In 2019, after playing four seasons with the Jaguars, he signed a contract with the Bills.
During his first season with Buffalo he appeared in six games and recorded 17 carries for 63 rushing yards.

But you probably already knew about the football stuff, but what about Yeldon’s personal side? Is he currently dating anybody? Truth is, with professional athletes you never know. Let’s focus instead, in some of the facts that make the pro player, potentially good boyfriend material.

The 27-year-old has never been married or engaged for that matter. Unlike most NFL players he has kept his romantic life out of the spotlight. He has never been involved in any scandals in fact, he has never been in a public relationship with anybody so far.
It’s likely that he had girlfriends in the past but has never come forward in making it official.

2. He’s been forced into the role of ‘next man up’

T.J. who is in season No. 6 in the NFL, has not had the smoothest time in his career, currently he sits as the third-string running back in a positional group of four on the recently released depth chart. He is listed behind the starter, Devin Singletary, the only running back below Yeldon is veteran Taiwan Jones. 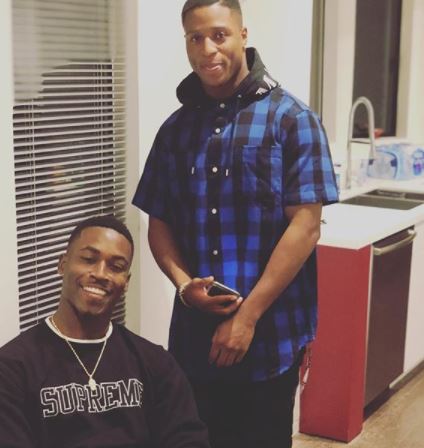 Yeldon appears to be a good friend, attending weddings and whishing happy birthday to his closest. He appears to be specially close to fellow NFL player, Kenyan Drake currently playing with the Arizona Cardinals; the two go back to their playing days at The University of Alabama. Another close friend is, running back Derrick Henry. 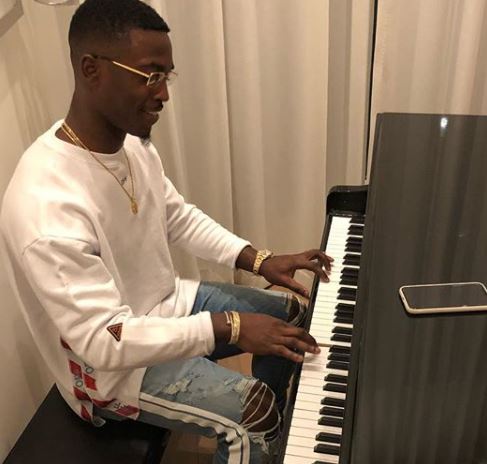 Yeldon appears to have a musical side. He seems to enjoy and appreciate music and according to a photo on his IG, he can even carry a tune on the piano. 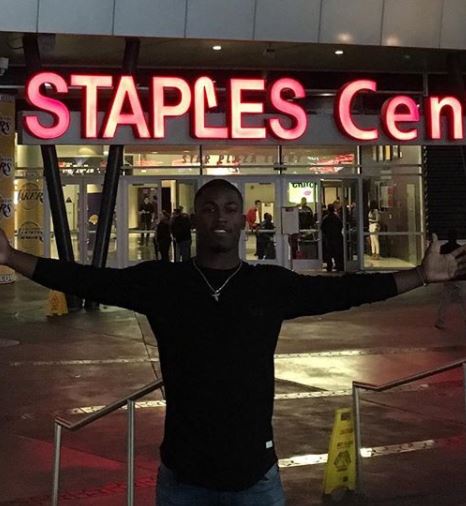 Yeldon may not update his feed that often but he keeps an Instagram account with over 89k followers and about 40 images. From a 2016 post, he reveals he attended late NBA legend Kobe’s ‘final ride’ at Staples Center -prior to his retirement.