You are here: Home / NFL / Who is NFL player Darren Sharper’s Girlfriend? 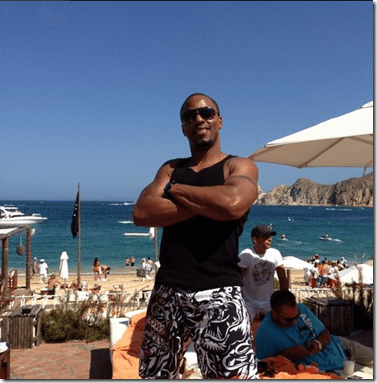 By now, you have probably heard about the fall out of former NFL safety, Darren Sharper. The former star hasnt had the best of year beginnings; reports of the 38-year-old being investigated by the LAPD following of accusations leading to the athlete’s sexual life surfaced.

Last month the news broke out Sharper had been accused of multiple sexual assaults, one in October 2013 and then again in January 2014. Sharper who since retire back in 2012 had been working for the NFL Network was kicked out! He was suspended immediately without pay until further notice. And doesn’t seem he is going to get his job back any time soon.

Sharper who has pleaded not guilty to the charges in Los Angeles is also under investigation in Las Vegas, Tempe, Ariz., and Miami Beach.

His 14-year-career is going down the drained as he surrendered yesterday at his L.A. lawyer’s office, according to online sources. 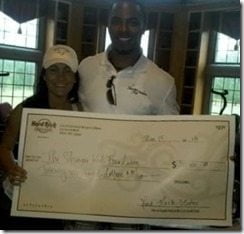 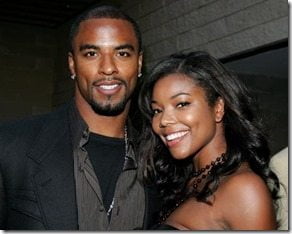 The man is in deep trouble with the law, is there anyone on his side?? Is he currently in a relationship?

In 2010 it was reported Darren Sharper and his off-and-on girlfriend/baby’s mother Patricia had finally patched things up and were preparing to settle down. take their relationship to the next level, but that ship never sailed.

The 38-year-old has had his glory days, both on and off the field. He’s been linked to more than a few ladies, according to the site whosdatedwho, he’s been linked to Dominica Westling, actress Gabrielle Union (pictured above) and Dollicia Bryan. At one point he was also romantically linked to his publicist, Elizabeth Morris. 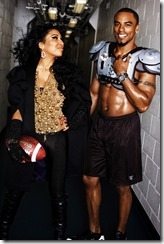 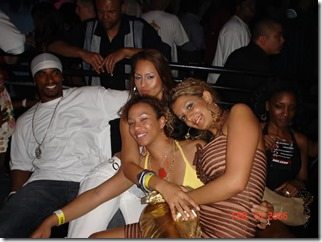 If convicted in the New Orleans case, Sharper would face life behind bars without the possibility of parole, according to Louisiana law. The father of two might or might not be in a relationship but with his rape history we doubt any girls could be attracted to him.