You are here: Home / NFL / Who is Melvin Gordon’s Girlfriend?

Melvin Gordon, the NFL player you know as a Pro Bowl running back currently playing for the Denver Broncos is currently single?

Melvin Gordon III, born April 13, 1993 in Kenosha, Wisconsin; attended Mary D. Bradford High School in Wisconsin, where he was named Gatorade Player of the Year.
He went onto play college football at the University of Wisconsin -where he was a consensus Second-Team All-Big Ten selection and, in 2014, he was a finalist for the Heisman Trophy.

Gordon was selected 15th overall in the 2015 NFL Draft by the San Diego Chargers. After five seasons with the Chargers, he made his debut with the Denver Broncos earlier this year after singing a two-year, $16 million contract with the team as their new lead back.

You probably know all about the football stuff, but what about Gordo’s personal side? Is he currently dating anybody? Truth is, with professional athletes is hard to tell. Let’s focus instead in some of the facts that make Gordon a potentially good boyfriend material.

1. His projection is looking good

According to ESPN, Gordon is fresh off a season when he held out for a month before posting 162-612-8 rushing and 42-296-1 receiving lines. That was enough for the 12th-most fantasy points during that span. Gordon entered 2019 having finished the previous three seasons no lower than ninth in scrimmage yards, sixth in touchdowns and eighth in fantasy points among backs. In Denver’s run-heavy offense, Gordon figures to share a chunk of the carries with Phillip Lindsay, but his bigger frame should garner him more goal-line work, and he’s also the superior receiver. Gordon is a mid-to-back end RB2.

2. He dated a girl named Keisha 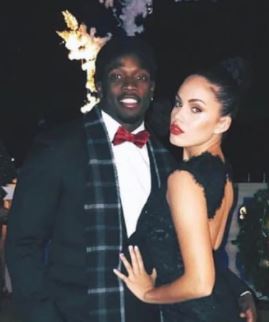 Gordon used to be in a relationship with a woman named Keisha. It is believed the two split sometime in 2019. She shared a ton of images on her social media and even attended his games when Gordon played with the Chargers. In one post, she congratulated her “lover” on finally getting the chance to play in the postseason.
According to reports, Keisha moved on quickly after the breakup.

3. He is fashion oriented 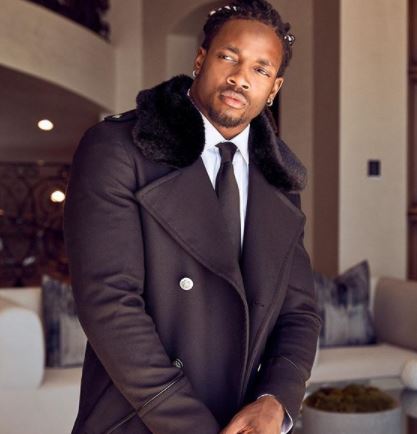 Is clear Gordon likes to look good and we have to say the kid has an eye for fashion. He enjoys wearing a suit and he can definitely pull it off. Whether he goes for a casual or formal he totally wears everything with confidence.

4. He is active on social media 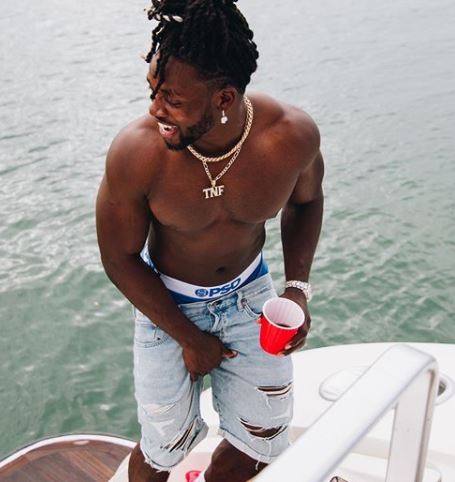 The 27-year-old is perhaps among the most active NFL players, on social media that is. With a following of over 360k on Instagram, he is often updating his feed and interacting on social media. It’s safe to say Gordon knows how to have fun. A quick glance to his IG and you can tell that Gordon has a good time all the time; from black and white photos of ********* training sessions to partying on a yacht or jet setting, off to Las Vegas.

After the NFL announced that Monday’s matchup between the Broncos and Patriots was postponed until next weekend.
Melvin Gordon who is clearly not happy with the league’s decision, voiced his frustration on social media tweeting, “Ain’t no way we practiced all week and they canceled our game.”

He also posted the following message: “IM HOT ON GOD I AM.”