Whitney Hand Jones is the wife of Landry Jones, quarterback for the Pittsburgh Steelers of the NFL. Prior to this, Landry played college football at the University of Oklahoma with the Oklahoma Sooners. Let’s keep learning about Whitney on the facts below!

2. Daughter of Richard and Susan Hand. Her father is a former major league pitcher who played for the Cleveland Indians, Texas Rangers, and Los Angeles Angels.

3. She has five siblings: Jessica, Jordyn, Hannah, Rebekah, and Cody.

4. Whitney was 6’11” a guard basketball player at the University of Oklahoma who developed greatly as a basketball standout a few years ago.

5.  Mrs. Jones graduated from Liberty Christian School in 2008 and from the University of Oklahoma in 2013.

7.  The couple got engaged in 2011 and got married on July 6, 2012. They even created a website to share this special moment in their lives.

8. Their marriage location is Fort Worth, Texas.

9. Whitney, 27, became assistant under Spencer Stefko at Seton-LaSalle basketball in 2013 and basketball coach on September 9, 2015.

10.  At Oklahoma, Mrs. Jones was a teammate of Ben Roethlisberger’s sister, Carlee.

12.  Landry’s wife said she enjoyed broadcasting, but she is a selfless person, so she felt that the self-promotion didn’t work for her because she wouldn’t impact anyone else with that.

13. When offered to coach, Whitney was a little hesitant because of Landry’s uncertain future, but at the end everything worked out and she even vowed Seton-LaSalle in an interview. 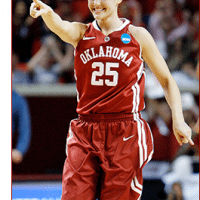 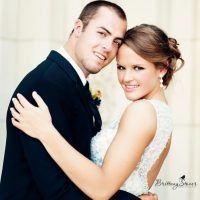 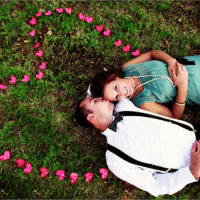 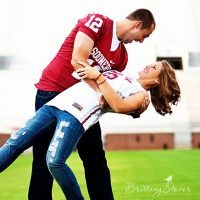 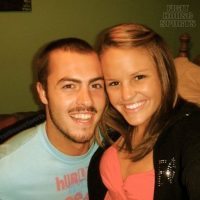 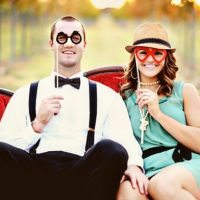 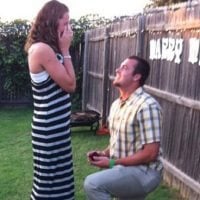