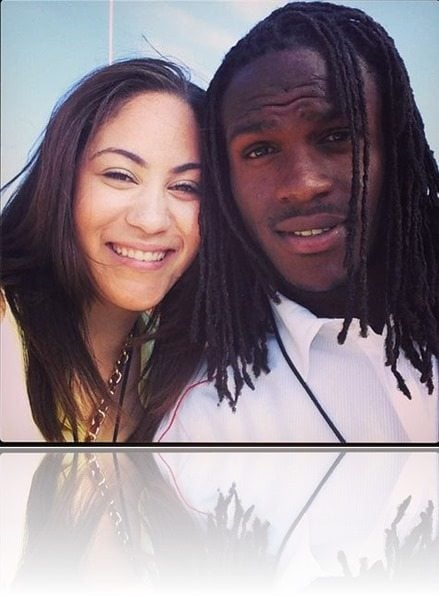 Jamaal Charles  the NFL’s running back currently a player with the Kansas City Chiefs was selected by Deion Sanders to play  at this year’s NFL Pro Bowl game in Hawaii, which means that his lovely wife Whitney Golden aka Whitney Charles might be planning to put on a bikini and go cheer for her fab hubby. 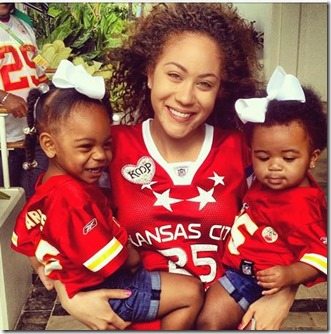 27-year-old Jamaal Charles has known his beautiful wife Whitney Golden, 27,  since they were in the eight grade in Texas, they got  engaged on July 3rd, 2011 and got married on June 2nd, 2012 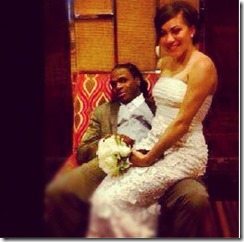 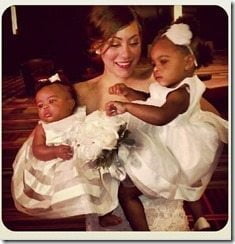 they have two beautiful daughters together Makaila Jae and Makenzie.

Whitney Charles in quite involved with Jamaal in Youth Matters the family foundation where Charles a free football camps for kids every year.

Whitney was first cousin with Kasandra Perkins who was killed in 2012 by Kansas City Chiefs player Jovan Belcher who then killed himself. Whitney introduce Cassandra to Jovan, with whom she had a daughter Zoey now under the custody of Whitney’s sister Sophie. 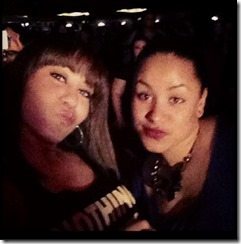 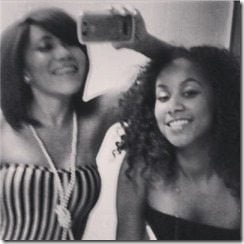 Whitney went thru a rough time when Kasandra who she loved like a sister died. 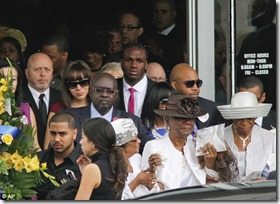 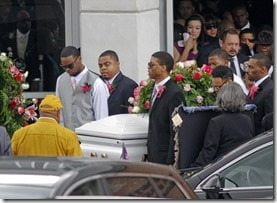 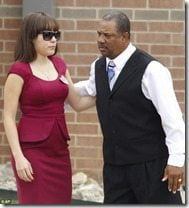 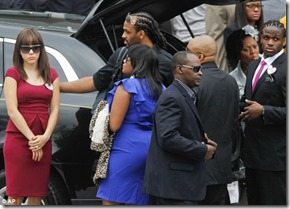 “Kasandra was a sister to me, and she’s like a sister to my wife, so it’s hard. At the same time, my wife still is getting through those tough days. And thinking about her, she cries still. But we’ve got to just start over again. You’ve got to just bring all of the memories you had with her. And since she’s not here any more, you’ve still got to continue to … just bring all the memories with you that she (created) when she was alive.” Jamaal said.