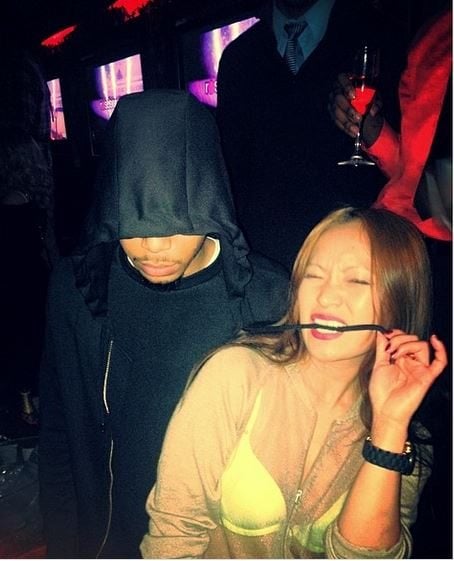 According to media Fred Davis the NFL tight end threw dirt and flowers at an ex-girlfriend who was out with a male companion, Davis also insulted her for her flat ****. The question is who is this ex-girlfriend of Fred Davis who I’m pretty sure from now on, she will be remember as the  Flat *** ex-girlfriend? so is it Jean F. Kuei? no, she is not, the person who accused is Vergie Arandid.

Fred Davis, 28 born Frederick Martin Davis in Toledo, Ohio was drafted by the Washington Redskins in the second round of the 2008 NFL Draft

That sums up Fred’s substance mess, but he also has been involved in messy things with women. 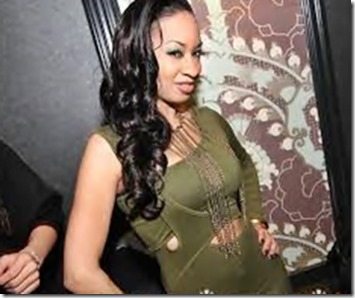 His second controversy regarding a lady came on June 2, 2014 when he assaulted a woman, identified as Davis’s 28-year-old ex-girlfriend.

Who claims that on June 2nd she was eating Adams Morgan diner at about 3 a.m when Davis came up behind her and put his hands on her shoulder. The woman told police that he forcefully spun her around and told the man..

But who is this woman, you can correct us here, if you know something, but we remember between 2008 and 2012 Fred Davis was dating Jean F. Kuei, she was Davis and his attorney during the whole lawsuit involving Ms. Makini Chaka. 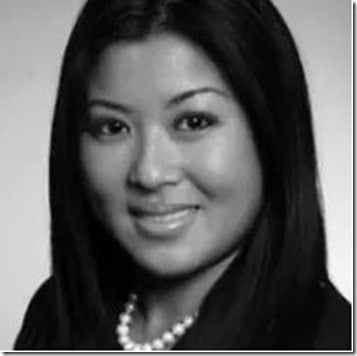 Jean Kuei, holds a  B.A in Political science from the University of California, J.D from Georgetown University of Law Center. In 2001 Ms. Kuei was a Law Clerk to Administrative Law Judge Maria Salacuse at the US Equal Employment Opportunity Commission, in 2003 was a Labor and employment associate at Fisher & Phillips LLP, the same position she had with K&L Gates in 2004 and with Musick Peeler & Garrett, LLP in 2005. Jean has been a labor and employment counsel with Reed Smith, LLP since March, 2006.

Could Jean Kuei be the ex-girlfriend Fred Davis insulted and caused him an arrest warrant on his ***??

I doubt it, Jean F. Kuei is 35 years old, and the report filed by D.C Police clearly stated this ex-girlfriend is 28. 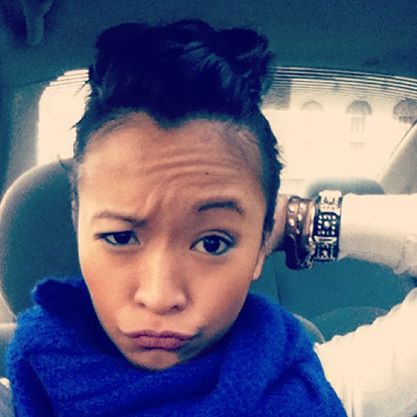 and that is the age of Vergie Arandid, the ex-girlfriend of Davis who filed the complain against him.

Vergie Magbanua Arandid, from the Philippines but current resident at Washington, DC. She attended San Francisco de sales in Valencia, Venezuela and in 2005 graduated from Woodrow Wilson Senior High School.

She worked as a store manager at  Up Against the Wall, and Frozenyo, was brand ambassador at Red Hand and more recently Studio Assistant & Production at Listen Vision Studios.

This is what Vergie said about that night..

“He came out of nowhere, pushes my shoulder down, twists my body so my backside was facing my friend and that’s when he said, ‘What are you even doing with her? She ain’t got no [expletive]. Look at her.’”

“Within seconds, Fred Davis follows me, he walks past a metal railing outside of The Diner, grabs a handful of dirt from a pot that was hanging from that railing and throws it at me,” she said.

“Out of impulse, I grabbed a ketchup bottle and I was going to spray him to be honest, but the people that work at The Diner got to me,” Arandid said.

“You’re way taller than me, 280 pounds, you’re a football player, I’m 4’11”, why are you so intimidated by me?” she told us. “Why would you throw dirt at me and humiliate me like that in public? It’s not right. I just wanted to set an example.” 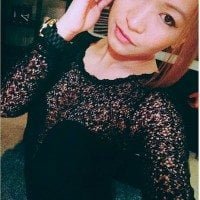 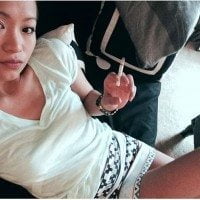 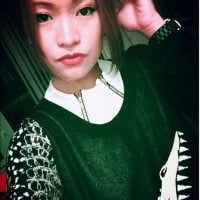 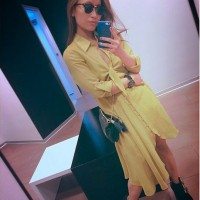 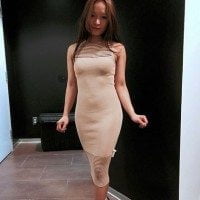 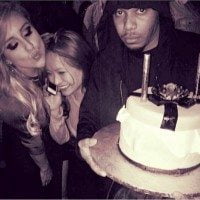