He also holds a degree in economics from the Walton College of Business. 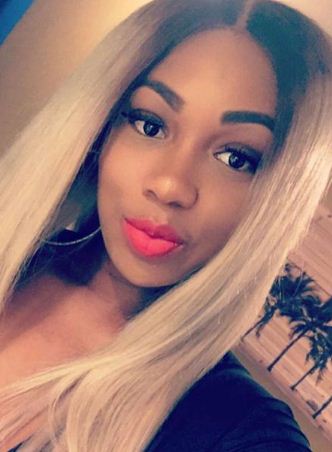 The New England Patriots selected him with the 101 overall pick in the third round of the 2015 NFL Draft. He helped the Patriots win Super Bowl LI in 2017.

Off the field, Flowers is the proud father of an adorable daughter named Skyler Amour. His baby mama is Miss Tyler Rae Smith. It is not clear if the two are still together. Tyler Rae Smith gave birth to their daughter in 2013.

According to Fabwags, Tyler Rae Smith born on December 13, 1992, in Huntsville, Alabama; to Jeffrey and Lynnene Smith. She graduated from the University of Alabama in Huntsville in 2016.

The NFL wag and mom of one keeps active on social media, specifically on Instagram. She often shares images of her hanging out with friends, looking fly and of her adorable baby girl. However, she seems shy about sharing images with her man.