Candice Crawford is the loving and supportive wife of NFL quarterback Tony Romo. Her man has been in the league for over a decade and has played his entire NFL career with the Dallas Cowboys.

Candice’s husband was born Antonio Ramiro Romo on April 21, 1980. The San Diego native is the son of Ramiro and Joan Romo. During his high school years, Romo was actually a better basketabll player than he was a football player. He even earned all-county honors as a senior point guard for Burlington High School.

He did become the starting quarterback for Burlington as a junior, however didn’t drew enough interest from colleague football program.

Things took a turn after accepting a partial scholarship from Eastern Illinois University. He went onto win the Walter Payton Award as the best player in Div I-AA while starring for the Eastern Illinois Panthers.

Tony who was signed as a free agent with the Dallas Cowboys in 2003, was selected to his first Pro Bowl game in 2006. Since then he has set a number of Cowboys franchise records, including most career touchdown passes and most single season passing yards.

Nowadays Romo is a three-time Pro Bowl selection for the Dallas Cowboys, with 77 career regular season starts under his belt. It was recently reported, the 14-year veteran will be released into free agency for the first time in his career.

At the possibility to sing with another team, he and his family face the decision to move elsewhere. Meet his better half, the hot, Candice Crawford. 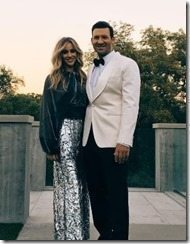 Candice Crawford was born December 16, 1986. The Texas native is the sister of actor, Chace Crawford.

She is a former model and beauty queen who in 2008 was crowned Miss Missouri. She finished in the top 10 in the Miss USA pageant.

She also worked as a journalist for Dallas television station KDAF. As a TV host, Candice covered high school sports and hosted a daily lifestyle segment. Most recently she’s been working on “Hawk + Sloane,” a company she started with middle school friend Holly Siglin. 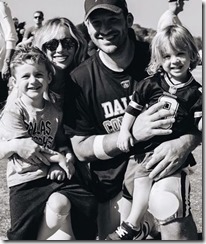 Candice and Tony began dating in the summer of 2009. He was previously in a very public relationship with singer/actress, Jessica Simpson. He and Candice took things to the next level in December 2010, after he popped the question. The couple went ahead with a May 2011 wedding.

Candice recently announced she and her NFL stud are ecstatic to be expecting child number three. The beauty queen had previously welcomed sons Hawkins and Rivers. The blonde first gave birth to Hawkins on April 9, 2012, two years later in March 18, 2014 Rivers was born.

Both Candice Crawford and her man are active n charities in the Dallas area, Romo also oversees an annual summer football camp for kids at Burlington High School. 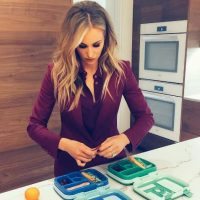 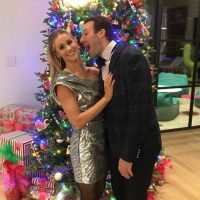 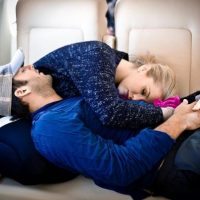 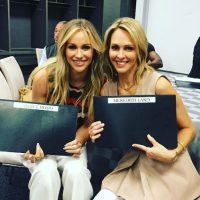 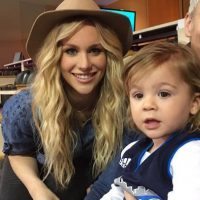 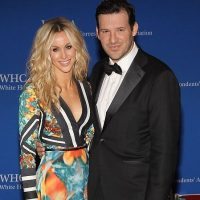 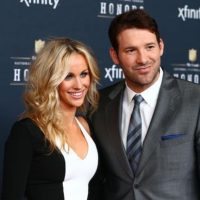