Tom Brady’s wife is Brazilian popular supermodel Gisele Bündchen. Bündchen and Brady have been happily married since 2009. This powerhouse twosome met in December 2006 on a blind date through a friend of Brandy’s. It was like love at first sight, both felt the same thing for each other. For more exciting facts about Gisele, log on to Player Wives Wiki. 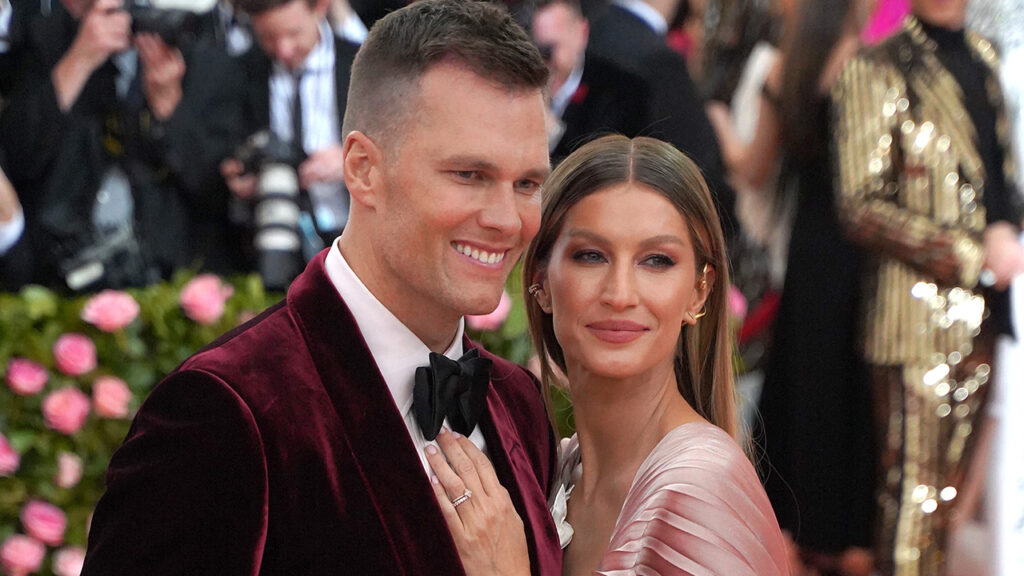 Gisele Bündchen is a Brazilian supermodel, activist, and businesswoman. She has been one of the highly-paid models in the world throughout her modeling career. Since the age of 24, she has been active in the modeling world. She was a former Victoria’s Secret Angel who has appeared in nearly 1,000 magazine covers. Her professional journey was full of glory, she earned the top spot on Forbes’s top-earning model list in 2012 and back in 2007, she was the 16th richest woman in the entertainment world.

Besides modeling, Bündchen also tried her luck in acting on and off from 2004 to 2017. She played various spectacular roles in movies/TV series such as Taxi, Chanel No5: the one That I Want, The Devil Wears Prada, and, Gisele & The Green Team. In July 2021, Bündchen signed a contract with The Lions Management, to reappear in the fashion industry.

Bündchen is also a passionate ambassador to the Brazilian Environment firm. She has long been associated with environmental activism.

Patricia Bündchen is Gisele’s fraternal twin sister. She was born exactly 5 minutes after her beautiful twin sister. They certainly look like sisters, but don’t look like identical twins. 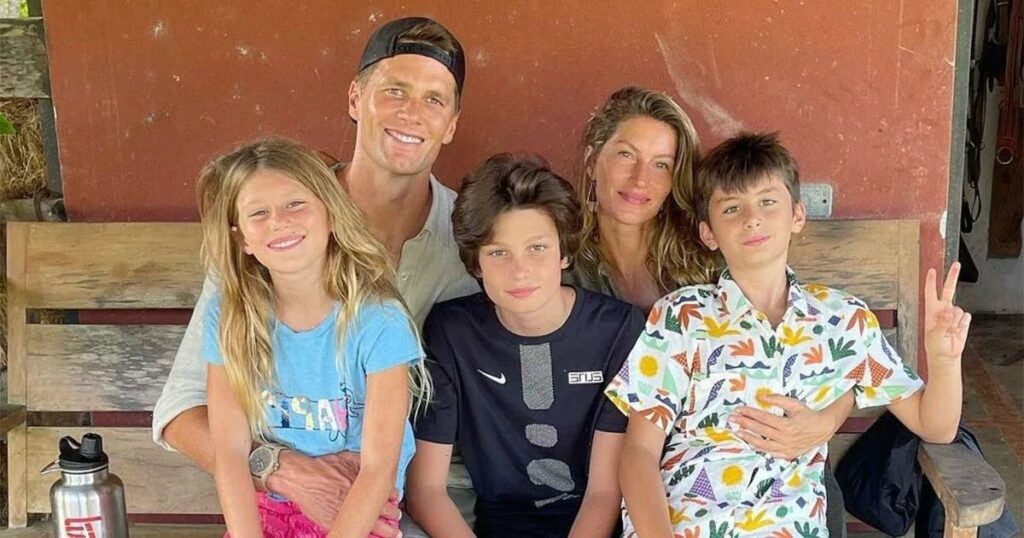 Bündchen along with her family has adopted a whole food, mainly plant-based diet. She consumes organic ingredients – vegetables and fruits that are either raw or lightly cooked. She also eats some meat or seafood from time to time. Along with healthy diet, she rigorously practices Yoga.

Before she was Tom Brady’s Wife, Gisele Bündchen was with Leonardo Dicaprio 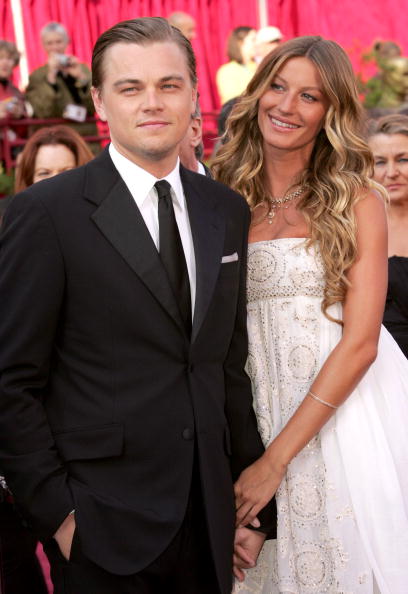 Bündchen dated Leonardo for five years from 2000 to 2005. She once in her interview revealed that in her early 20s she faced serious panic attacks even though she was doing tremendously well in her career. She also revealed that even though Leonardo was in her life but she still feels that she has no one to share her feelings. In her 2018 book, Lessons: My Path to a Meaningful Life, Gisele remembered that time in her life. She explained that after having panic attacks, she decided to change her lifestyle, which included cutting caffeine, cigarettes, wine, and more from her life. Sadly, Leonardo didn’t go down the same path.

As per recent sources, Gisele Bündchen has an estimated net worth of $400 million.

Take a look at interview of Gisele Bündchen where she is shares details about her first date with Tom Brady. 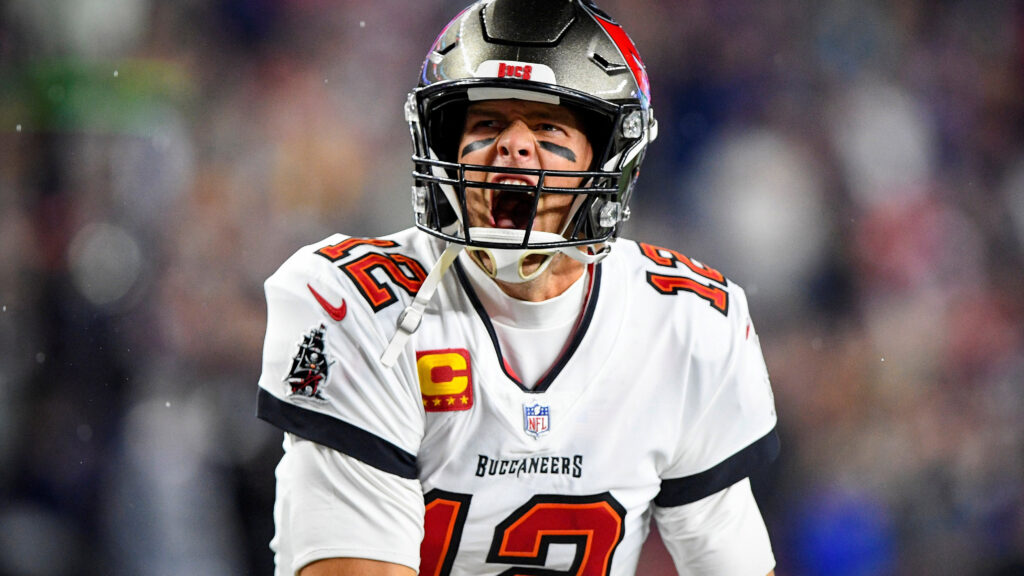 Brady attended the University of Michigan and played quarterback there. Before he was drafted by the New England Patriots, he wasn’t rated high by professional scouts and placed at 199th pick. However, Brady proved everybody wrong and became one of the outstanding players in the draft.

Brady has three sisters – July, Nancy, and Maureen – all of whom had mind-blowing sporting abilities. He was raised in a Catholic family; his mother is of German, Norwegian, Swedish, and Polish ancestry, while his father is of Irish descent. His wife is Brazilian supermodel Gisele Bündchen, and he is a father of three children – two sons and one daughter.

Brady is a father of three children. Brady and Bündchen have two children: son Benjamin Rein and daughter Vivian Lake. Son Jack is his firstborn from his previous relationship with famous actress Bridget Moynahan. 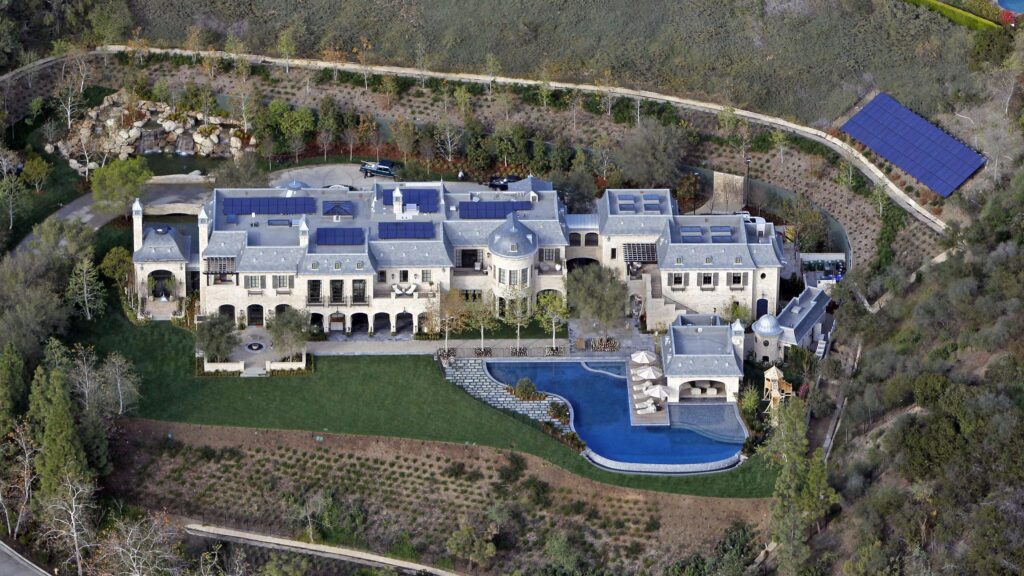 In 2014, Brady and his wife Bündchen bought the 5.25-acre property in Brookline, MA, and construct a 14,317 sq ft mansion, providing their kids plenty of space to play. The house is green-friendly, it includes solar panels and a kitchen especially designed and decorated for their chef. In the same year, Brady and Bündchen also bought Condo at One Madison worth $11 million, and later they sold it. Again in 2016, the couple purchased Condo at 70 Vestry Street in Tribeca.

Brady’s love for boats gets a spark when he first moved to Tampa. He owned Wajer 55, and through Wajer Company’s live stream it was revealed that The Tampa Bay Buccaneers quarterback has recently booked Wajer 77 yacht. As per Forbes, the estimated price of the new boat would be $6 million 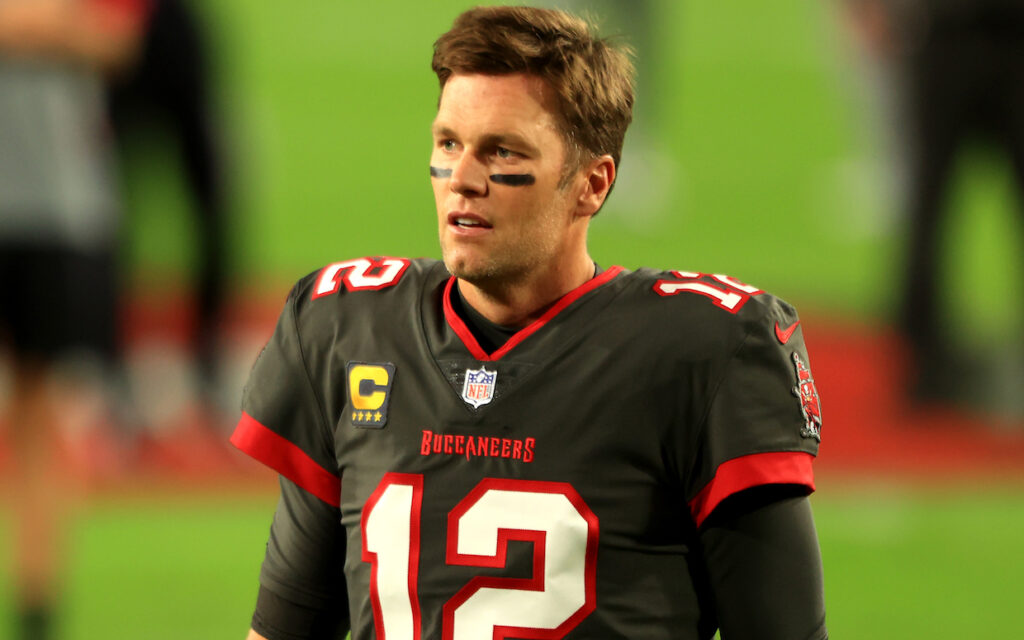 As of 2021, the estimated net worth of Brady is $250 million, according to Celebrity Net Worth.

How Many Rings do Tom Brady Have?

Brady initially signed a two-year agreement with the Buccaneers worth $50 million. So, he is in the last year of his original contract in 2021, but he signed an additional one-year extension and added an extra $25 million to the deal. His contract also includes void years.

Here is his contract record: 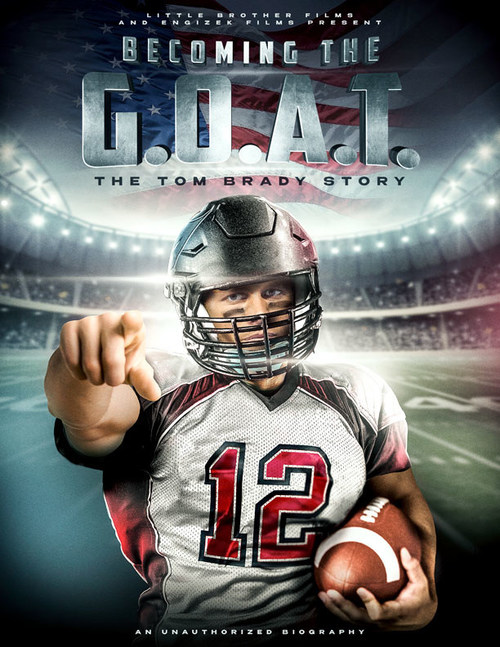 Brady has long been referred to as the greatest NFL player of all time aka the “GOAT.” However, doesn’t like the title. During his interview with New York Giants legend Michael Strahan, he revealed it makes him cringe, and he doesn’t take compliments well.

Is Tom Brady a Trump Supporter?

In 2015, Brady was asked whether he would want Trump to win the election, he replied. “I hope so. That would be great”. This unclear comment put everybody in dilemma about his support for Trump. 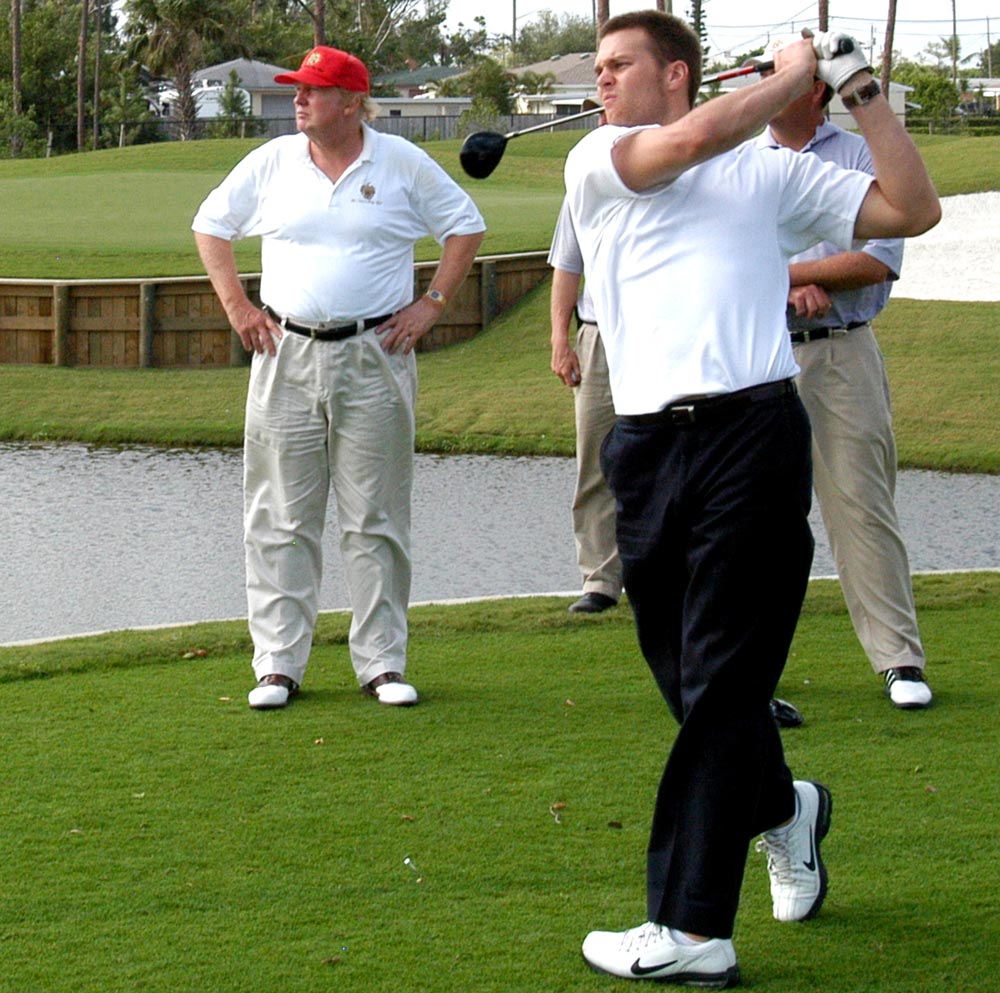 Brady and Trump have been good friends since first meeting in 2001 while judging the Miss USA competition.

We promise to offer you exciting information. Learn more about the Hottest NFL Wives and Girlfriends.