Tom Brady is the only quarterback to win five Super Bowl rings and life is certainly good. Take a look at some of the women who dated Brady and had the chance to become Mrs. Brady and lost it to Brazilian goddess, Gisele Bundchen. Check out Tom’s amazing wife Gisele and her private life here. But right now we’re here to checkout Tom Brady’s list of Girlfriends Past. And get the juice on Tom’s Affairs, Marriage and of course, the hot exes.

Who is Tom Brady married to?

How is it possible you don’t know? Really? Ok, we’ll tell you again. Tom and Gisele have a fairytale love story. They were set up by a mutual friend for a blind date in 2006. They got married in 2009 after a short engagement.

Tom Brady’s 1st wife – Who was she? It’s a stupid qiestion really, but Google told us people still ask it.

Tom’s first wife is his current wife – Gisele Bundchen. They got married in 2009. Divorce rumors were on the rise in 2015. But Tom shunned all rumors during a radio interview.

Who was Tom Brady’s first wife?

Tom’s first wife is Tom’s current wife Gisele Bundchen. People often confuse actress Bridget Moynahan to be his first wife. But Tom and Bridget never got married. They dated for two years and broke up in 2006. But announced pregnancy together in 2007. Bridget gave birth to Tom’s eldest kid John Edward Thomas Moynahan on 22 August 2007.

Who did Tom Brady date before Giselle?

Tom was linked with 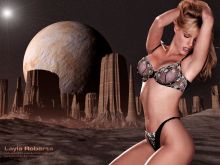 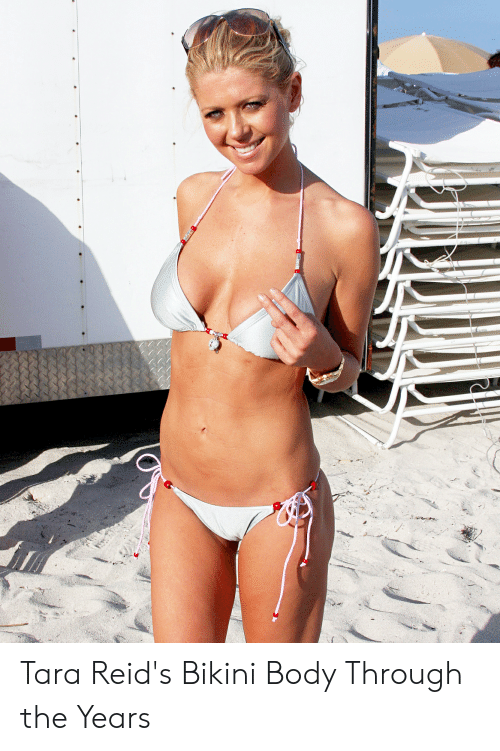 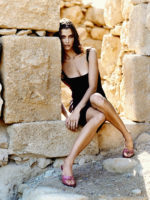 Tom was linked with actress

Throughout the 2000s, Tom has been linked with several actresses. These include Tara Reid, Meghan Vasconcellos, Bridget Moynahan, and Layla Roberts.

When you combine the looks, athleticism, and celebrity status of Tom Brady, you get an absolute dating machine. Here is a list of Tom’s ex-girlfriends.

Before getting married in 2009, Tom had dated Hollywood actresses and models such as Tara Reid, Bridget Moynahan and Layla Roberts, and Meghan Vasconcellos. In the end, he settled for the supermodel Gisele Bundchen.

Tom has quite a list of ex-girlfriends, which ends in 2006. This was the year that he met his wife Gisele on a blind date. It was Gisele’s third blind date in a row and became her last. Tom has dated-

The hot brunette is a former New England Patriots cheerleader who briefly dated Tom Brady in 2006. She is currently a happily married woman. Meghan and Tom’s fellow player, Lonie Paxton tied the knot in 2011.

Actress Layla Roberts dated Tom Brady in 2002. She was born on October 22, 1974. Layla is best known for her nude glam photos, she is a former Playboy playmate. Layla had some acting roles including ‘Beowulf.’

Actress Tara Reid admitted she had a thing for Tom Brady during an interview in 2014. She revealed the two kissed back in the day but online sources say they dated for about a month. Tara Donna Reid is best known as an actress and model. Her films include The Big Lebowski, American Pie, American Pie 2, Van Wilder: Party Liaison.

The actress and the star QB dated for two years starting in 2004 until 2006. Their well-documented relationship concluded in 2006 a couple of months after she confirmed she was pregnant with Brady’s child.  In 2007 the former couple welcomed a child, Brady’s firstborn, John Edward Thomas Moynahan.

The model and actress are known for roles such as I, Robot, Blue Bloods, Lord of War, The Recruit. She also published a cookbook. In 2015, Bridget Moynahan tied the knot to Andrew Frankel, the Co-President of Stuart Frankel & Co., a Wall Street institutional brokerage firm.

Right after Brady and Bridget broke up, he began dating the Brazilian supermodel after being set up on a blind date. Gisele is the most famous Victoria’s Secret model of all time. The two tied the knot on February 26, 2009, and since then they have welcomed two children. Gisele semi-retired from the modeling birth to son Benjamin Brady in 2009. Second chin second daughter Vivian Lake Brady was born in 2012.

Who is Tom Brady’s girlfriend

It’s been a long time since Tom Brady had a girlfriend because he got married in 2009. And we don’t think his wife appreciates any girlfriends other than herself. The last girlfriend Tom had was from 2006 to 2009. She was supermodel Gisele Bundchen. Tom married Gisele in 2009. The couple has two children together.

Technically, Tom doesn’t have an ex-wife. He has only married once, which was in 2009 to Gisele Bundchen. But Tom had a very intimate relationship with actress Bridget Moynahan. They started dating in 2005 and ended their relationship in 2006. But, in 2007, the couple announced their pregnancy. Although, Tom was already dating Gisele at that point. Giselle stuck around with Tom during the tough time and now they have a beautiful family together. Bridget got married to a businessman in 2015.

Before getting out of the dating game for good in 2009, Tom dated multiple actresses and models. Yep, you get to do that when you are a star quarterback. It’s in the contract. He dates Meghan Vasconcellos, Tara Reid, Layla Roberts, and Bridget Moynahan from 2002 to 2007.

Tom had a close relationship with Bridget Moynahan from 2004 to 2006. Bridget got pregnant in 2007 with Tom. Even though he was in a different relationship at that time with Gisele Bundchen. Bridget later married a businessman, Andrew Frankel in 2015.

Tom’s dating adventures ended in 2009 with his marriage to Gisele. But an ex-partner of his got married in 2015. It was Bridget Moynahan. She had been with Tom for two years before they split in 2006. But in 2007, she got pregnant with Tom’s kid.

After his marriage in 2009, Tom had two kids with Gisele in 2009 and 2012 respectively. In 2016, he was suspended for four games because of the Deflategate controversy. Tom had his wife’s support during the entire incident.

During an interview in 2014, actress Tara Reid confessed that she had feelings for Tom at one point. She confessed that they even kissed once. But if the sources are to be believed, they dated for about a month.

For about a month in 2004, Tom Brady and Tara Reid were a thing. Although reports of the affair have been coming forever, Tara confessed some of it in an interview in 2014. She said that she had a thing for Brady and they even kissed.

Tom dated actress Layla Roberts for a short period in 2002. Layla had been a playmate in 1997. She went on to marry someone else in 2004. Tom also had a short-lived relationship in 2004 with Tara Reid.

Tom and Bridget started dating in 2004. Their relationship ended in 2006. Soon, Tom met Gisele and they started dating in 2007. But, it all became controversial when Bridget announced the pregnancy with Tom. Instead of breaking up, Gisele decided to stay with Brady and they eventually got married.

Celebrities don’t have the luxury of privacy. Tom’s affair became public knowledge in 2007 when he announced the pregnancy with actress Bridget Moynahan. Tim was dating supermodel Gisele Bundchen at the time. Luckily, Giselle decided to stick around and not leave Tom. Now they have a beautiful family with three children.

In 2007, while Tom was dating Gisele, he and Bridget announced pregnancy. Gisele was shocked and contemplated leaving Tom for good. But she didn’t and Tom had a baby with Bridget. The boy is 13 years old now and lives with his father. Bridget got married to a businessman in 2015.

Before he died the knot with Gisele in 2009, Tom had several romantic relationships over time. He has dated actresses such as Tara Reid and Layla Roberts, Meghan Vasconcellos, and Bridget Moynahan.

With a fifth Super Bowl victory in his back pocket and a gorgeous, loving family to support him, at 39 Brady is one lucky fella. But Tom has been lucky in the dating department as well. He has dated actresses and models throughout the 2000s, before getting married in 2009. His dating list includes Megan Vasconcellos, Tara Reid, Bridget Moynahan, and Layla Roberts.

Love lives should be as exciting as Tom’s. He sated several actresses and models and even a playmate before he met his wife. Tom met Gisele on a blind date. They started officially dating at the beginning of 2007. In 2009, after a short period of being engaged, they got married in a super private ceremony with about only 20 people. The marriage has been going strong since then.

Use the following handles to follow your favorite quarterback and his wife on social media.

Checkout more of the NFL’s Hottest Wives and Girlfriends in our roundup.