Todd Bowles is the NFL coach currently leading the New York Jets and has been since he got the job in 2015.

The New Jersey native born November 18, 1963; got his start in the NFL coaching ranks in 2000. Like most football coaches, Todd began as a player; he was a four-year letterman and team captain out of Temple.

Despite going undrafted in the 1986 NFL Draft, played in 117 regular-season games at cornerback and safety for the Washington Redskins and the San Francisco 49ers. Bowles was a starter on the 1987 Redskins championship team that defeated the Denver Broncos, 42-10, in Super Bowl XXII.

Prior to rejoining the Jets, Bowles served as the defensive coordinator for the Cardinals (2013-14), earning Assistant Coach of the Year recognition in 2014 from both the Pro Football Writers of America and The Associated Press. Prior to joining the Cardinals, Bowles coached in Philadelphia, Miami, Dallas and Cleveland; after his start with the Jets. Check out below more personal facts about him.

In his lifetime, Bowles has been married a couple of times. 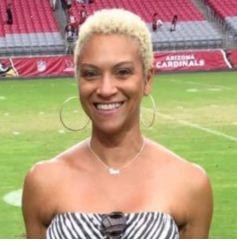 Bowles was first married to Jill Jenkins from 2000 to 2008. A graduate of James Madison University, the former Mrs. Bowles grew up in Virginia. She tragically died aged 50 in February 2017.

During their marriage, the former couple welcomed two sons together. And Jenkins was already the mother to a daughter from a previous relationship. Her child was adopted by Bowles.

While living, Jill Jenkins was heavily involved in football, bringing her sons to practice, games and even NFL matchups. 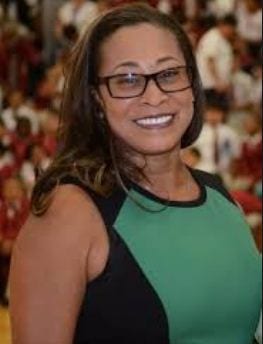 Second and current wife is Taneka Bowles. Bowles first met Taneka in 2007 while he was coaching in Dallas.

Their first son was born in 2011 and the pair officially tied the knot in 2012. The couple has jumped around over the past few years, living in Dallas, Miami and, now, New York 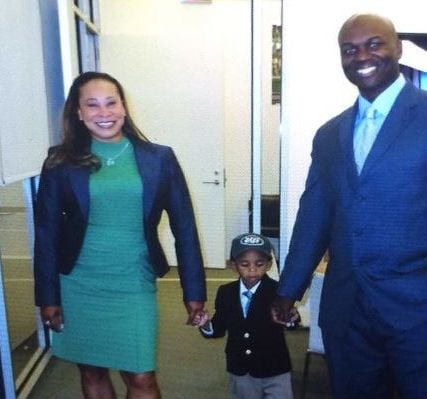 The NFL coach is the proud father of four children. During his first marriage, he welcomed two sons, Todd Jr. and Troy; he also adopted his then wife’s daughter, Sydni Paige Russell –a former NBA cheerleader who graduated from LSU.

From his second wife, he is the proud father to another son, Tyson Bowles –born in 2011.