Tiffany Thompson is the lovely lady who was in a romantic relationship with NFL player Ezekiel Elliot. The two split after the NFL star allegedly abused Miss Thompson.

Until last year, Tiffany and Ezekiel were still dating. She then accused the Cowboys running back of domestic assault in July 2016. As a result of the domestic violence investigation, Ezekiel has been suspended for six games.

Elliott played college ball Ohio State University in Columbus. It was during this time the couple met and eventually began dating.

21-year-old Tiffany Thompson was born in Columbus, Ohio. She came forward about the abuse which she said it had been happening to her for months in a shocking social media post. On July 22, 2016 she wrote

“…it finally got out of control to where I was picked up and thrown across the room by my arms.” 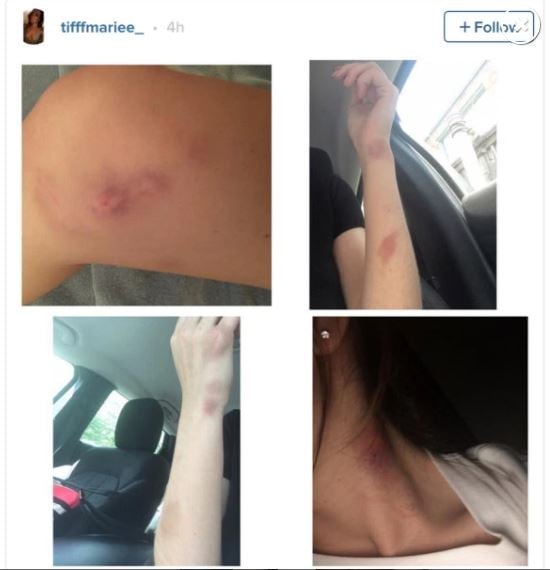 She also stated Elliot choked her and left bruises all over her body after she was thrown into walls. She said she was mentally and physically abused. Tiffany said the two shared an apartment together in Ohio.

At the time, Thompson told police that Elliott attacked her while she sat in the driver’s seat of her car. In a 911 call, she told the operator her boyfriend had been beating her for five days. 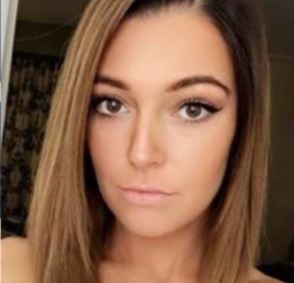 It was then that Tiffany Thompson had enough and decided to report Elliot.

According to Elliot –who denies Tiffany’s accusations –he ended the relationship and after he did Tiffany told him she would ruin him. About her injuries Elliot says she got her bruises from a bar fight she was in. According to his representatives, Tiffany Thompson is only trying to set him up.

Other outlets reported Elliot said they were just friends and never dated.

Per her social media, Tiffany Thompson who is currently based in Pickerington, used to work at a nightclub called Columbus Sway. She worked as a ‘doll’ whatever that means.

Tiffany is a graduate from Pickerington High School.

Elliot has three days to appeal but the League seems pretty determined on his case. The NFL sent a letter detailing the case and stating Elliot beat up Thompson in three different incidents. All resulting in injuries to her arms, hands, shoulders, face, neck, hands and hips.