Deadra Whitley is the lovely and proud mother of NFL star, Thomas Rawls. Her 23-year-old son is currently an undrafted agent with the Seattle Seahawks.

Deadra Whitley gave birth to her incredibly gifted son, Thomas, on August 3, 1993 in Flint, Michigan. Her son currently holds the record for the most single game rushing yards by a rookie running back for the Seattle Seahawks; as well as the most rushing yards by an undrafted rookie in his first 6 games.

Deadra Whitley is also the mother od Thomas’ two siblings. She first gave birth to son Thomas Rell Rawls. Thomas being the middle child and whom she affectionately calls “Ty” –and last but not least, she also has a daughter named, Onnise (pictured below).

Deadra is also the proud grandmother to Onnise’s two sons. 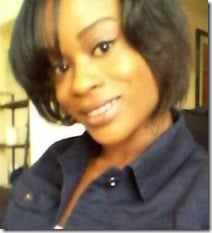 Continuing with her son, a former running back at Flint Northern High School, averaged more than 10 yards per carry, totaling 1,585 yards on 150 carries with 19 touchdowns in his senior season.

Thomas was a unanimous All-State selection, was named Most Valuable Player in the Saginaw Valley League, Player of the Year on The Flint Journal’s All-Area Team, and was one of the most highly recruited players in Michigan.

The athlete also competed in track and field, posting a personal-best time of 10.7 seconds in the 100-meter dash and ran the 40-yard dash in 4.50 seconds as a senior.

He committed to University Of Michigan and later transferred to Central Michigan to play his senior year.

No doubt, Deadra’s son is one of the player’s of the moment. Ready to read more about the woman in his life?

Deadra Whitley is definitely not the typical NFL mom. Ready to meet the unusual lady? 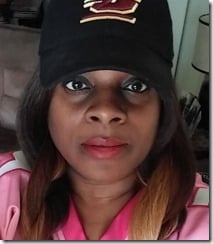 Mr. Whitley happens to be a local DJ, that’s right! She is a DJ in Flint, Michigan and a proud NFL mom.

Deadra was born Deadra Uvette Whitley in 1968, she is originally from Saginaw, Michigan.

She attended Bridgeport High School, graduating in 1986. She currently resides in Flint, Michigan.

Deadra goes by her stage name of DJ Wipdee. She writes on her Twitter bio 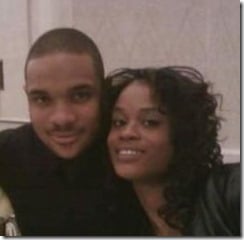 Speaking of her son, she told the Seattle Times:

“I was in awe of my son having a goal and a dream,” “That’s something I never did. When I was little, I wanted to be an actress, I wanted to be a policewoman. We all want to be something. But I never fought to do any of those things.”

According to several sites, Deadra Whitley and her family suffered the loss of her mother earlier this year. Her mother, Diane Rawls passed away in March of 2016. It was specially hard for the NFL player, who was described during an interview by her mother, as granny Rawls’ favorite.

Deadra’s mother died after battling stage four breast cancer. She wore his No. 34 jersey and kept his picture on a table next to her during chemo. She saw him play with the Seahawks just once. 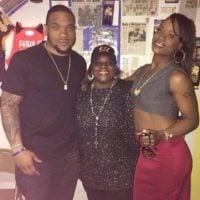 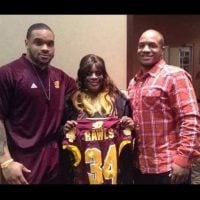 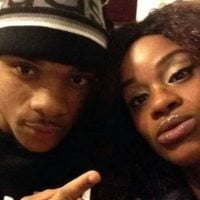 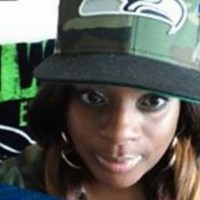 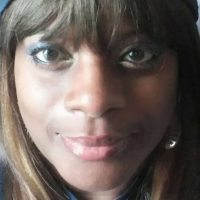 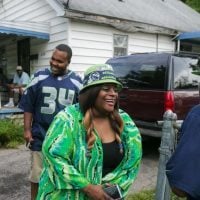 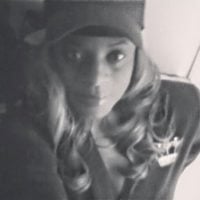