Erika McGaughey is the lovely wife of Thomas McGaughey -whom you may recognize as the New York Giants special teams coordinator.

Erika’s husband has been in this same role for Big Blue each of the last two seasons. He was also an assistant special teams coordinator for the Giants from 2007-10, having been with them for the Super Bowl 42 victory.

Thomas was born May 8, 1973; in Chicago and grew up in Houston. He is a former NFL defensive back who played for the Bengals and Eagles in the late 90’s.
He got his start in Houston as a grad assistant before leaping to the NFL as an assistant special teams coach with the Chiefs. 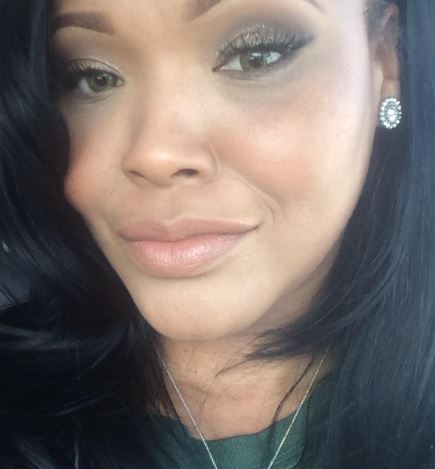 McGaughey had stints with the Broncos and Giants before the Jets hired him as their ST coordinator in 2014. Since then, he’s worked in the same capacity for at least three other NFL teams.
He spent the last two seasons as the Panthers ST coordinator prior to his 2018 hiring by the Giants. The Panthers special teams unit was productive under McGaughey, leading the league in blocked field goals in 2016.
Aside from the Giants and Panthers, McGaughey also worked for the New York Jets, San Francisco 49ers and LSU as their special teams coordinators.

As for his personal life, McGaughey is happily married to longtime wife Erika McGaughey. Erika is the proud mother of the couple’s three children, sons Thomas -who goes by Trey, and Trenton; as well as daughter, Taylor.

Not many details are known about the coach’s wife and mother, she clearly enjoys her privacy and keeps a low profile. Is safe to say she keeps busy with her kids and remains their children and husband’s number one fan. Erika McGaughey often shares images of her family on social media, her son Trent McGaughey attends Shadow Creek High School -where he plays for the football team.