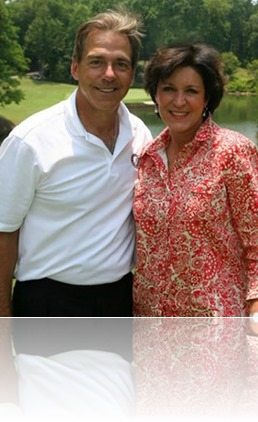 Terry Saban is the lovely and caring wife of Nick Saban former football player and current coach of the University of Alabama and who knows maybe coach Saban will be the newest coach of the San Francisco 49Ers. 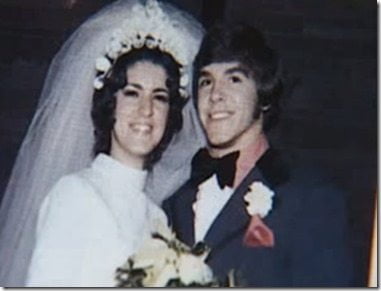 Coach Saban got married to the formerly Terry Constable on December 18, 1971, they have two children together (both adopted), son Nicholas and daughter Kristen who got into a nasty fight with her sorority sister Sarah Grimes back in August , 2010. 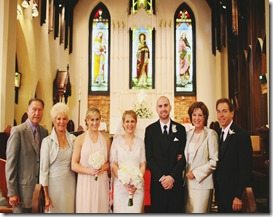 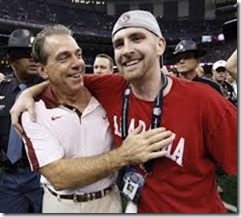 26-year-old Nick Jr. is married to Kelse Laney, they welcomed their first child together in December, 2013, as for Kristen Nichole, 22, she graduated in 2009 from Tuscaloosa Academy and in 2013 from the Unversity of Alabama with a Bachelor’s Degree Human Environmental Sciences, Concentration: Special Events. 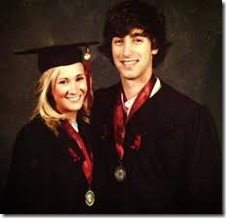 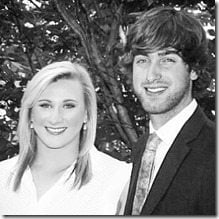 Kristen currently working as an Event Manager at Bruno Event Team is engaged to her college sweetheart Adam Setas, they planned  to get married on May 30, 2015