Terry Glenn, a retired NFL player who made a name for himself in college football and later in the NFL, lost his life in a fatal car crash. He was 43-years-old.

Terry Tyree Glenn was born July 23, 1974. The Columbus, Ohio native was the seventh overall pick in the 1996 NFL draft after a brilliant final year of college football at Ohio State. He played six seasons for the Patriots before joining the Green Bay Packers in 2002, and spent the final years of his career with the Cowboys before retiring a decade ag in 2007.

Glenn was Dallas’ best receiver in ’05-’06, amassing 132 catches for almost 2,200 yards and 13 touchdowns. But in ’07 he needed two surgeries and missed the first 15 games. He was released by the team when he refused to sign an injury waiver before training camp and eventually retired.

Most recently, he had been working as the offensive coordinator for the Texas Revolution of the Champions Indoor Football League.

According to his social media, Glenn was the founder and chairman at 83 Kinds Foundation. Glenn is survived by a wife and at least, three kids. 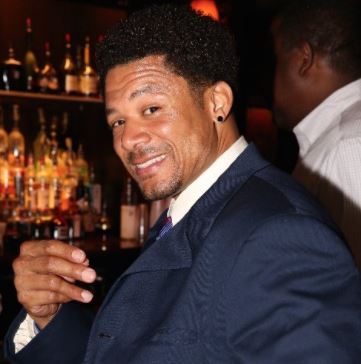 Back in 2001, Glenn made headlines not for the best of reasons. He was taken by police after he allegedly assaulted his girlfriend at the time. His then girlfriend and mother of his then five-year-old child, was identified by the NY Times as, Kimberly Combs.

At the time, Glenn was charged with assault and battery against Kimberly –the mother of his child in Walpole, Massachusetts. The charges were later dropped. Prosecutors withdrew charges, acknowledging they did not have enough evidence to try him for assaulting his ex-girlfriend.

Glenn who at the time played for The New England Patriots –was eventually suspended.

Glenn later had several run-ins with the law. He was booked for public intoxication in 2005 when officers caught him urinating behind a fast-food restaurant dumpster. Then in 2009, he was arrested at a hotel in Irving, Texas; on charges of public intoxication and possession of *********.

On Facebook, Glenn is listed as being engaged to Verina LeGrand, who is a model/photographer and the mother of one of his children. 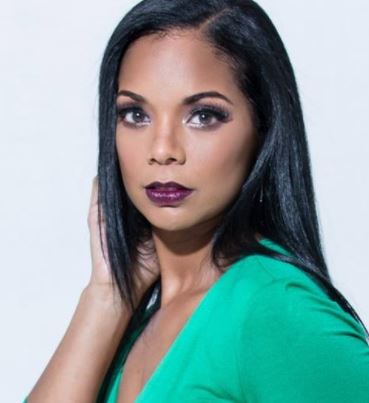 According to her social media, Verina is originally from Brooklyn and lives in Dallas, Texas. She attended James Bowie High School and works at Valeant Pharmaceuticals International.

It’s not clear if they ever tied the knot.

Glenn is survived by three children, sons Terry Glenn Jr. and Greyson Tyree Glenn. He was also the father of a teenage daughter, Natalie Glenn -who plays high school volleyball. 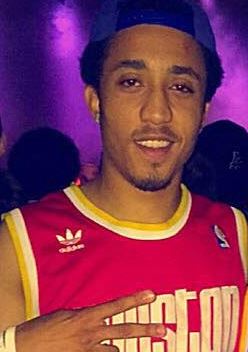