Courtney Byrd is the girlfriend of Roberto Aguayo, the place kicker for the Tampa Bay Buccaneers. Keep reading to learn more about Courtney on the facts below!

2.      She is the stunning daughter of Kevin and Monica Collins.

3.      Her boyfriend played college football at Florida State University prior to the NFL.

5.      Aguayo’s girlfriend will graduate in December 2016 with a Bachelor of Science in Marketing, majoring in Professional Sales and minoring in Hospitality from FSU.

6.      She was also a member of the cheerleading squad at Florida State.

7.      Courtney works at NAI TALCOR as the assistant marketing coordinator and receptionist.

10.  This gorgeous gal was the customer service cashier at Harris Teeter in 2011.

11.  Courtney has been consistently employed since she was sixteen years old and she truly values working hard to earn results.

12.  Roberto’s girl describes herself as “passionate, determined, and eager to learn new skills and gain connections that will help me expand my value in the future”.

13.      There is a NFL Cheerleader with the same name as Courtney Byrd, This other cheerleader is also known for being Miss Mississippi USA 2015. 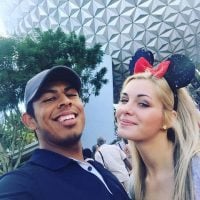 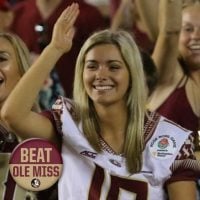 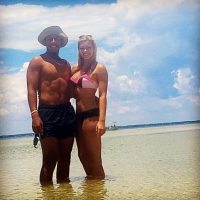 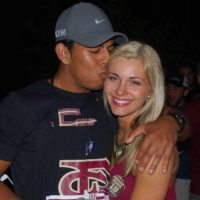 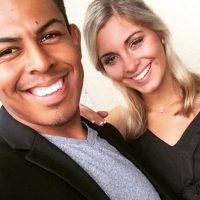 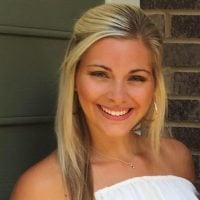 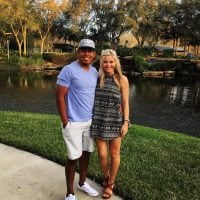