Sydni Paige Russell is the lovely girlfriend of NFL player, Tyrann Mathieu -currently a player with the Kansas City Chiefs.

Sydni’s NFL beau is a New Orleans, LA; native who was born May 13, 1992. He first gained national recognition as an All-American cornerback and Heisman Trophy finalist for Louisiana State University.

The defensive back who is widely known as the “Honey Badger” was a third round pick of the Arizona Cardinals in 2013. He most recently won Super Bowl LIV as a member of the Kansas City Chiefs in 2020.
Off the field, the 28-year-old is in committed relationship with the gorgeous, Sydni Paige Russell. Let’s get to know her better in her top facts below.

1. They are headed to the altar

The star defender and Sydni Paige Russell will be tying the knot soon. The two have been dating for years and are currently engaged. They began dating as far back as 2011 and got engaged in the spring of 2019. Reports say Mathieu proposed with a stunning 3.35 carats diamond ring that cost him a staggering $250,000. 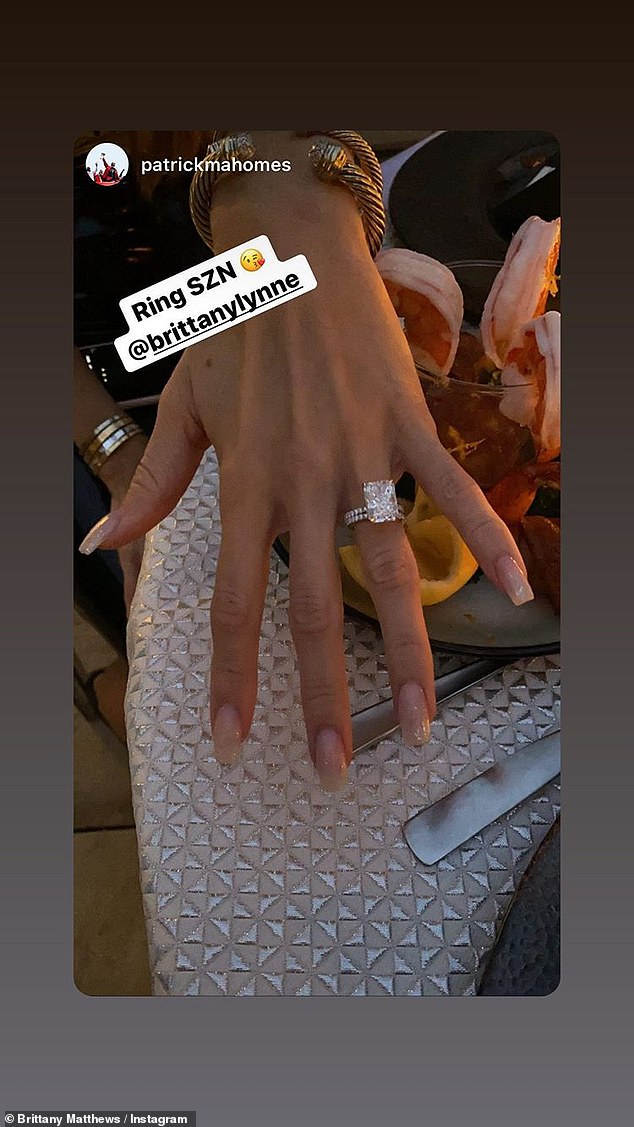 3. She is a former professional dancer

While attending college, Sydni juggled her relationship with Mathieu, motherhood and also being a dancer in the NBA. 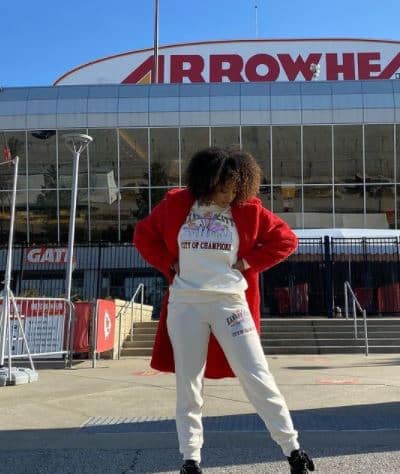 She landed a job as a dancer for the New Orleans Hornets. The cheerleading team for the Hornets was called the Honeybees, though the team later changed its name to the Pelicans.
She left the squad in 2013 after Tyrann Mathieu was drafted into the NFL.

4. She worked in public relations and is a businesswoman

Sydni Paige Russell worked as a public relations coordinator. She was also employed as a booking manager for a company called AENL, though it is unclear how long she worked in Houston.
Sydni who is quite active on social media also describes herself as a vegan and health advocate. She is in addition, the founder and CEO of Jill Marie Baby Boutique. 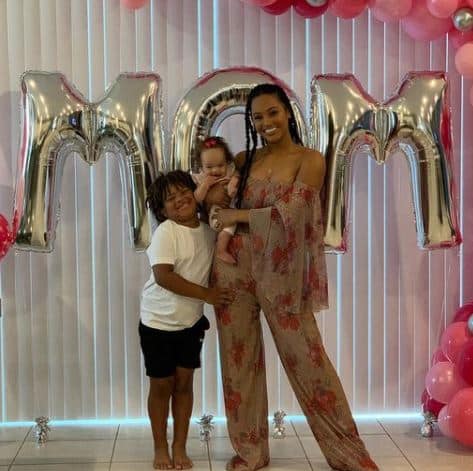 Sydni Paige Russell and her man are proud parents of two children. The two became first time parents in the summer of 2014 when Tyrann Mathieu and Russell welcomed their first child together. The couple named their baby boy after Tyrann Jr.
The couple welcomed their second child, a daughter they named Mila, in November 2019. Her man is also the father of a son, born from a previous relationship with Megan Edwards.