Hilary Ford is the proud NFL wag married to offensive lineman, Stefen Wisniewski –currently a player with the Philadelphia Eagles.

Hilary’s 6 ft 3 in; 305 lb husband, has been re-signed by the Philadelphia Eagles. The Eagles declined Wisniewski’s option earlier this offseason to open salary-cap space, but with Wisniewski still unsigned, they brought him back to Philadelphia.

The 30-year-old player has been with the team the past three seasons and started in the Super Bowl. He has started 24 regular-season games and three postseason games for the Eagles.

Stefen David Wisniewski, born March 22, 1989; was drafted by the Raiders in 2011 and has also played for the Jacksonville Jaguars. He played college football at Penn State. 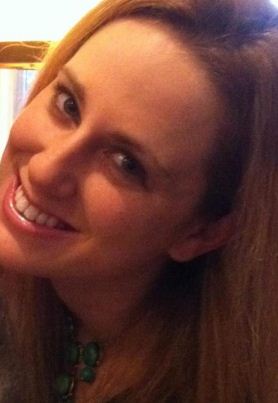 ‘Wis’ has been happily married to wife Hilary Ford since 2017. Believe it or not, the two had known each other since childhood but only started dating after college. Hilary and Stefen actually grew up within a few miles of one another, played sports with one another’s siblings, attended the same church, and even vacationed with each other’s families before they even began dating.

Stefen popped the question at sunset alongside a lake near their alma mater, Penn State University. The two were married in September of 2017. After the ceremony, they hosted a reception at Omni William Penn Hotel.

Hilary Ford is a Schreyer Scholar Alumna— who graduated with degrees in economics and international and global studies in 2013 from Penn State. While attending college, Hilary was a triathlete and nowadays still enjoys cycling and running.

She is currently an FCAIA volunteer staff member who works remotely in Bible translation for The Seed Company. When not doing her own thing, the pretty brunette can be found playing the piano, reading a good book or cheering for her man and his teammates.