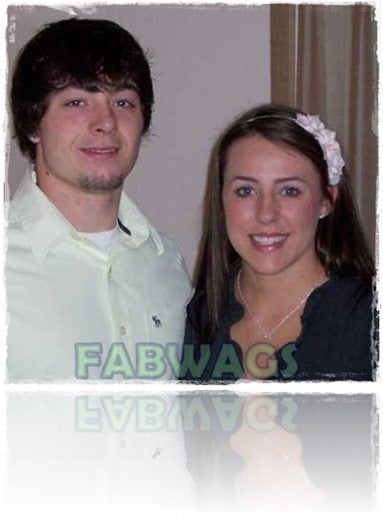 San Diego Charger Fans, here comes the WAGs you have been waiting for, let’s begin our journey into the lives of these magnificent women with Danny Woodhead’s pretty wife Stacia Woodhead!!

The NY Jets selected him during the 2008 NFL Draft even though he went undrafted, He was released by the Jets in September, 2010, around that same time the Patriots signed him in their squad. And on March 15, 2013 Danny signed a two-year, $3.5 million contract. 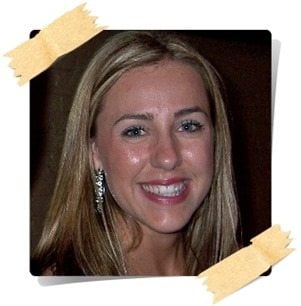 Stacia got married to Danny in July, 2008, they have two children together, daughter Gia and Will their son born last October. 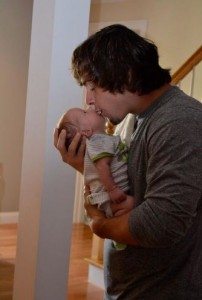 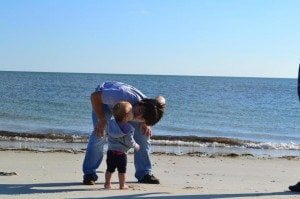