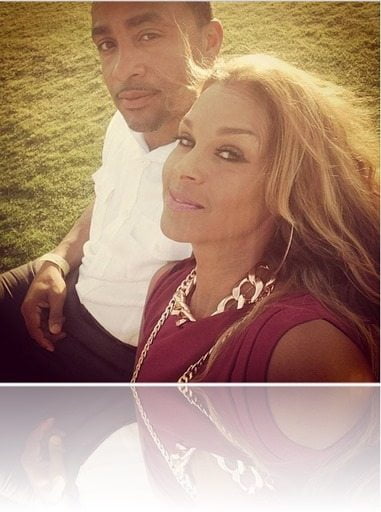 Meet Sheree Fletcher, aka Sheree Zampino and Sheree Smith, our girl Sheree is the star of Hollywood Exes, she is also the ex-wife of actor Will Smith and the soon-to-be ex-wife of NFL player  Terrell Fletcher.

So we heard, TMZ found out that Sheree Fletcher has filed for divorce from her second husband former NFL player Terrell Fletcher, she cited irreconcilable differences and is gunning for spousal support.

Terrell, 41, a Hazelwood East High School and University of Wisconsin graduate was selected by the San Diego Chargers 51st overall in the second round of the 1995 NFL Draft.

He retired in 2002 after seven seasons with the Charges, after his retirement he became the Senior Pastor of the City of Hope International Church in San Diego, California. He  got married to the formerly Sheree Zampino on May 26, 2007.

Here is what we can tell you from Sheree Fletcher’s Biography.- 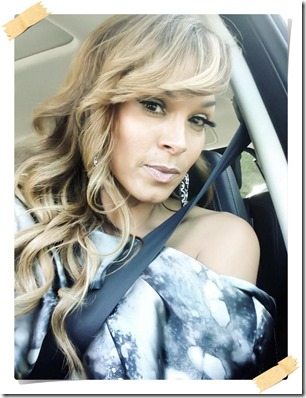 46-year-old Sheree Fletcher born Sheree Elizabeth Zampino on November 16, 1967 in New York. She  got married to actor Will Smith on May 9, 1992, their son Willard Smith III aka Trey was born on November 11, 1992; after  three years together Sheree and will divorced on December 10, 1995. 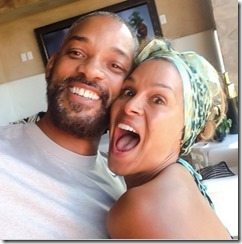 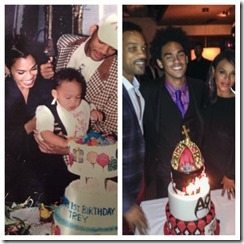 Sheree is  the actress and producer of Hollywood Exes, and Our Journey, she starred in Oh Drama and in the short film When The Time Comes.