Shelby Wiltshire is the gorgeous young lady dating NFL player, Devin Funchess. She and her Carolina Panthers beau have been dating for a while now, keep reading to find out more about the lovely Shelby Wiltshire.

Shelby Wiltshire’s NFL stud was born Devin Funchess on May 21, 1994. The Michigan native is the son of Felicia Fields. Funchess attended Harrison High School in Farmington Hills, where he was a three-sport athlete in football, basketball and track. He led the team to a Michigan Division II State Championship.

He was rated by ESPN as the third-best prospect in Michigan coming out of high school.

The 22-year-old WR played football college at Michigan University where he enrolled in the School of Kinesiology. He began his career with the Michigan Wolverines in 2012, when he was named to the FWAA Freshman All-America Team.

In 2013 he took home the Kwalick–Clark Tight End of the Year Award as the best tight end in the Big Ten.

He made his preseason debut on August last year and had his breakout game during Week 9 against the Green Bay Packers, making 3 catches for 71 yards and a key touchdown to help the Panthers earn their first 8-0 start in franchise history.

Now is time to move on to Devin’s pretty wag. 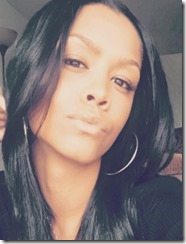 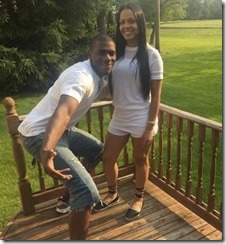 The stunner was born to be exact, Shelby Leann Wiltshire on July 14, 1994 in Ypsilanti, Washtenaw County, Michigan. According to Fabwags, she has a sister named Sidney and they both attended Centre Line High School.

Shelby Wiltshire played guard for her high school basketball team –that could explain why she has a toned body.

It is not clear exactly how she and Funchess met, but they sure have lots in common. They are both from the same state and are both athletes, plus they look great together.

Shelby and her man are definitely somewhat private about their relationship, but being a wag mean attending games, so keep your eyes on the lookout, you might catch her cheering for her boyfriend. 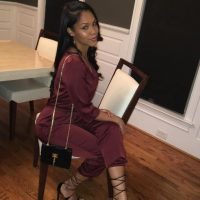 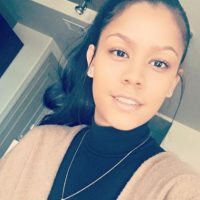 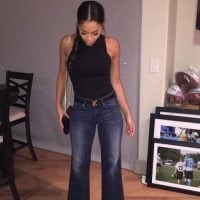 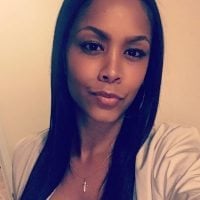 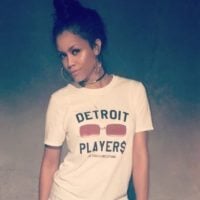 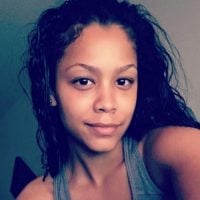 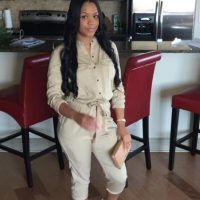