The 48-year-old recently expressed his desire to buy the Carolina Panthers so he could eventually sign Colin Kaepernick. Born November 4, 1969; the New Yorker rose to fame after funding his own label Bad Boy Entertainment in the early 90’s. He released a string of sucessufll albums such as “No Way Out” and “Forever.”

In 2009, he formed the musical group Diddy – ***** Money and released the critically well-reviewed and commercially successful album Last Train to Paris.

As a result he’s enjoyed worldwide fame and success as a hip-hop artist. He’s also branched out into TV, fashion and food. Along the way, he’s been linked to numerous women and is the father of six kids. Meet them below.

Diddy has never been married and has explained in multiple interviews why he may never be ready to tie the knot and has said he would be willing to sign a love contract instead.

Not being ready for commitment doesn’t mean Diddy has stayed far from the ladies. He has dated numerous women both public figures and not public figures. He’s even dated multiple women at the same time.

Some of his most notorious relationships include 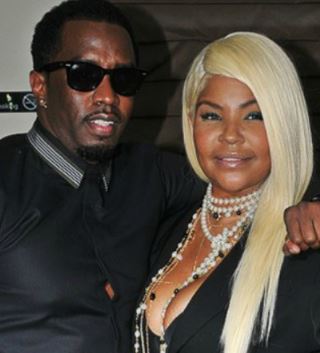 She is the mother of Diddy’s eldest child. The two met while in high school. 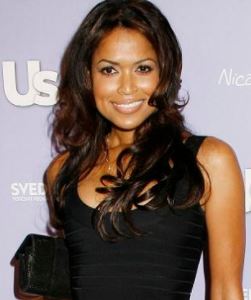 Diddy dated Tracy Edmonds –ex-wife of Babyface and Eddie Murphy — back in 2008. The stunning television producer and entrepreneur is currently involved with Deon Sanders. 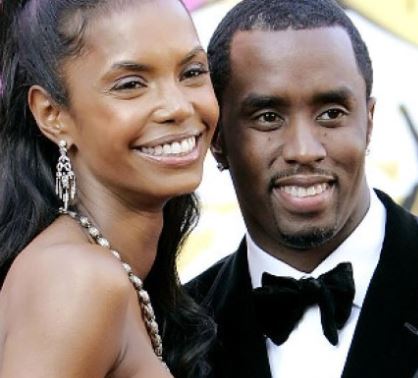 She was with him from around 1994 through 2007, and they have four kids together- one of which is technically not his son. Diddy adopted her first born son Quincy like his own, but Quincy is the son of the producer and singer Al B. Sure. They have had a tumultuous relationship over the years full of drama and infidelity, but they have stayed cordial and often friendly through it all. The main reason for their final breakup was his inability to stay faithful. 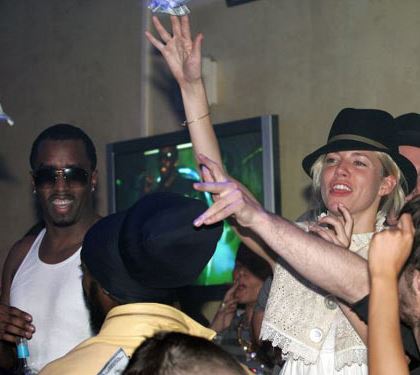 Diddy found himself involved with actress Sienna Miller reportedly after Porter gave birth to his twin daughters in 2007. 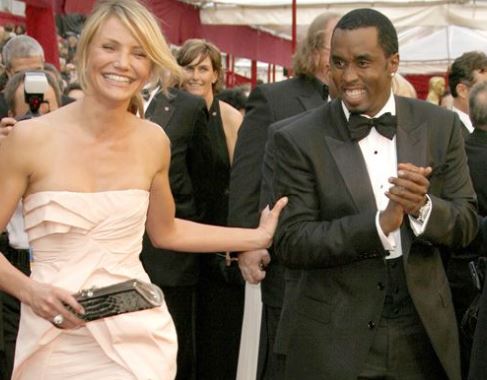 Whatever it is that Cameron Diaz and Diddy once shared, is long over. However, they were rumored to be getting it on in 2011 and 2012. 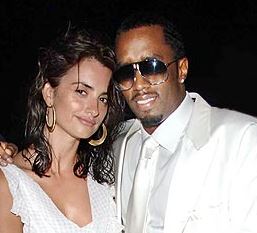 Another high-profile actress on the Diddy hit list was Penelope Cruz. Stories about she and Diddy swirled in 2007. 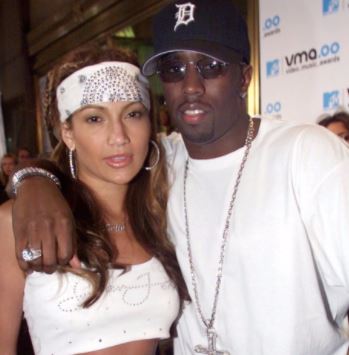 Diddy and Jenny from the Block started in 1999 and lasted for a whirlwind two years. To this day, Diddy and J-Lo are good friends. 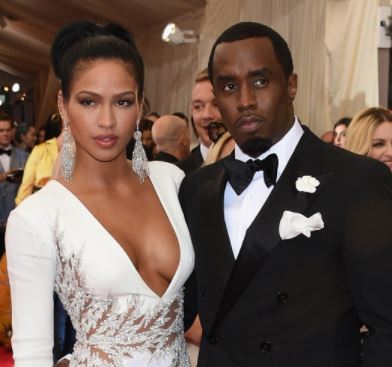 Born Casandra Elizabeth Ventura on August 26, 1986; she is a recording artist, actress, dancer and model. The pair – have been seeing one another off and on since 2007.

She’s has been dating Diddy for the last decade — possibly while he was with Porter. Their loves seems pretty strong at this point, which is good. The stunning ‘Me & U’ singer and Diddy are currently together but last year the couple had an explosive shake-up during which police were called and a domestic incident report was made. 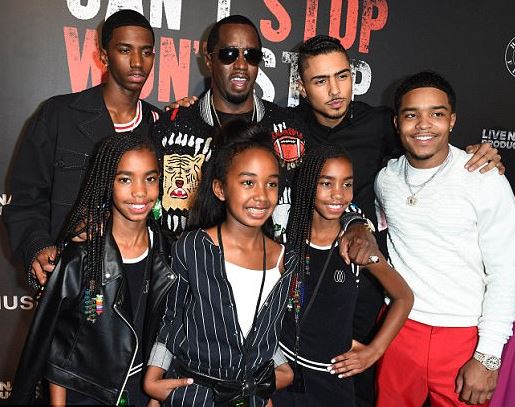 Diddy and on-again, off-again girlfriend Kimberly Porter have four children together including Quincy – who was born in 1991 and is Porter’s son from a previous relationship with singer/producer Al B. Sure. And who was adopted by Combs.

Combs is also the father to daughter Chance born also in 2006 (five months before the birth of his twins) –from a relationship with Sara Chapman.