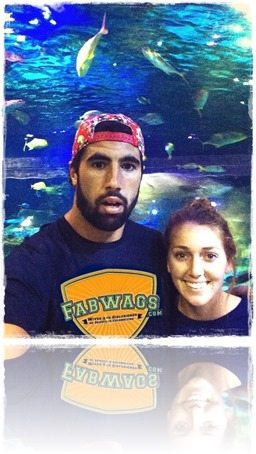 Meet Sarah Halverson, she is a California girl, she is athletic, beautiful and young, but is Ms. Halverson also the girlfriend of Dallas Cowboys player Gavin Escobar?

23-year-old Gavin Escobar registered 2 touchdowns and 9 receptions for 134 yards in his rookie season, he continues to make an impression among his teammates, coaches an fans, by fans I meant mostly female fans.

After all the 6’6” New Yorker is quite handsome, he was selected by the  Dallas Cowboys in the second round (47th overall) of the 2013 NFL Draft, at the time we didn’t notice any girl by his side, however there in one special girl in several of his photos on Twitter, and that girl is the lovely Sarah Halverson.

They could be friends, or they  could be dating, so just in case let’s meet this lovely and probably Fab NFL Wag! 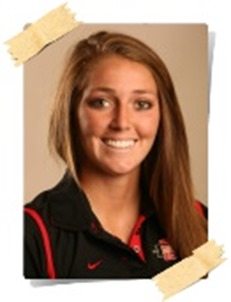 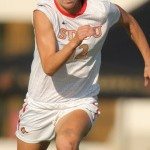 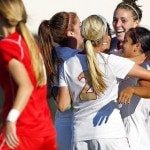 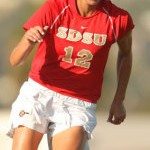 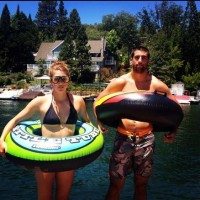 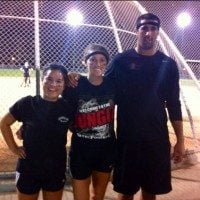 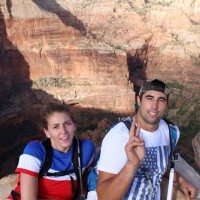 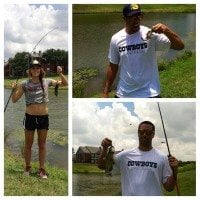 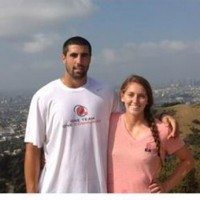 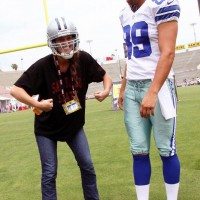