Emily Sttraton is the loving and supportive girlfriend of NFL player, Ryan Allen.

Emily’s NFL stud was born Ryan Allen on February 28, 1990. The Salem, Oregon native is the son of Mike and Sherry Allen. He grew up along with sister, Jessica.

Allen won all-state honors as both a placekicker and punter at West Salem High School.

In 2012 he was unanimous All-American and the winner consecutive Ray Guy Awards as the NCAA’s best punter at Louisiana Tech University –where he also majored in Business.

Ryan Allen was signed by the New England Patriots as a rookie free agent on May 3, 2013. That year he earned a starting role on the team after a heated preseason competition. Ryan Allen helped the team win Super Bowl XLIX in 2015.

Also in 2016, he was named AFC Special Teams Player of the Week for his Week 3 performance vs. Houston.

As for his personal life, Allen is in a happy relationship with fellow Oregon native, Emily Stratton. 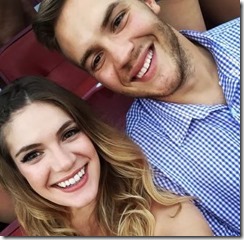 They have been dating for a few years now, since 2014 to be exact. Prior to Emily Stratton, Ryan used to be in a relationship with a pretty blonde by the name of Mallory Kolb (pictured below). 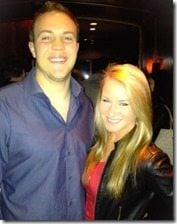 It is not clear what happened between them but they split sometime in 2013. 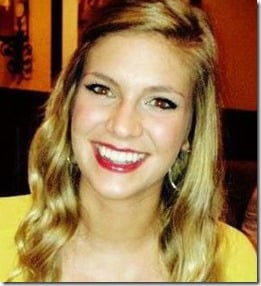 The lovely Emily Stratton is a registered nurse, currently working at Shriners Hospitals for Children. She was previously employed by PeaceHealth Southwest Medical Center and Cheyenne Regional Medical Center.