Kristin Barnes is the gorgeous blonde wife of former NFL star Ricky Williams. The two have been married for years and were in a years-long relationship before tying the knot.

Kristin’s hubby is best known for playing 12 seasons in the NFL and is currently a college football analyst. Born Errick Lynne “Ricky” Williams Jr. on May 21, 1977; the California native played for the University of Texas Longhorns from 1995-1998. During his college career he broke numerous records and was named two-time All-American, ultimately winning the Heisman Trophy in 1998. The university unveiled a statue in Williams’ honor near the stadium in April of 2012.

The running back was picked by the New Orleans Saints in the first round of the 1999 NFL Draft. He continued his career with the Miami Dolphins and Baltimore Ravens before retiring from the NFL in 2012.

Ricky who received treatment after he was diagnosed with social anxiety disorder –admitted one of the reasons for his retirement was to avoid the public humiliation of his third failed drug test.

Since 2015, he’s been providing live commentary and analysis on Longhorn Network’s Texas GameDay and Texas GameDay Final. Aside from his NFL career and TV career, Williams is also a yoga instructor.

He and wife Kristin have been married for nearly a decade. 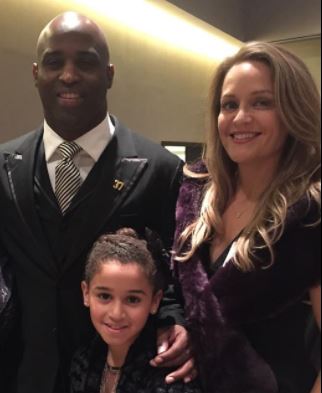 Kristin Barnes met Williams in 2001, at the time she worked on the New Orleans Saints’ team plane. The two lived together for years before finally walking the isle in 2009. 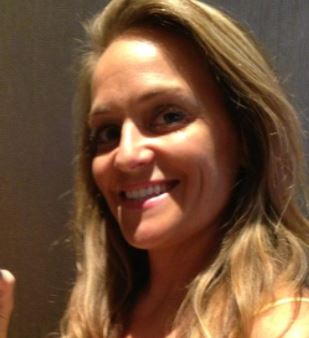 The couple shares at least three children together. Ricky is said to be the father of seven children from previous relationships. His children include daughters, Marley and Asha, and sons, Prince and Blaze.

She studied at LSU before working for Delta Airlines.