You are here: Home / NFL / Who is Richie Incognito’s Girlfriend/Wife?

Richie Incognito well known as an NFL player for the Buffalo Bills is said to be retiring from the game due to health concerns.

The Bills offensive lineman spent 11 seasons in the NFL. He played in all 16 games for Buffalo in each of the past three seasons. He earned three of his four career Pro Bowl bids during that time.

Prior to joining the Bills, he played for the St. Louis Rams and the Miami Dolphins.

The 34-year-old told media he is ‘done’ adding his liver and kidneys are shutting down. 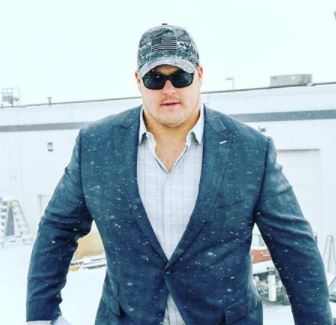 Despite his career in the NFL, Incognito hasn’t been scandal free. He was suspended from the league for a while after NFL officials investigated allegations of bullying and racism. At the time, the NFL vet was accused of playing a major role in the bullying of teammate Jonathan Martin, which culminated in the second-year player’s decision to leave the Dolphins. 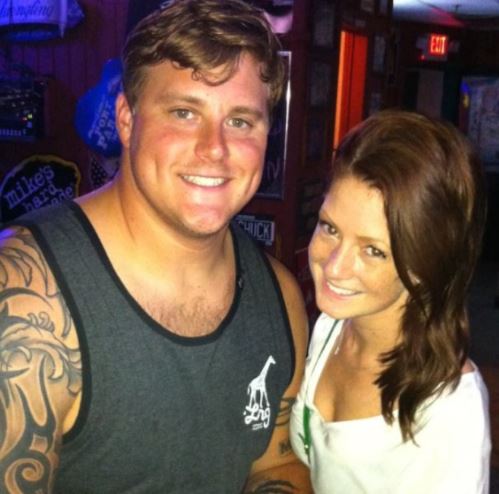 Incognito allegedly directed racial slurs at Martin on a regular basis, including a notable voicemail in which he referred to his teammate as a “half-n—–.” Ultimately, the Dolphins decided to suspend Incognito. He returned to action with the Bills after sitting out half of 2013 and all of 2014 in the aftermath of the Dolphins bullying scandal.

Also in 2013, the big fella was romantically linked to a then 26-year-old waitress by the name of Madison Yates. According to Extra, Yates said of their relationship “Richie was nothing but kind to me and a great friend,” “I have no further comment.”

Their relationship was apparently short lived after Yates returned to her home state.

However, the big fella has kept his status under wraps and there hasn’t been any clear indication of any special ladies by his side –other than let’s say, family members.