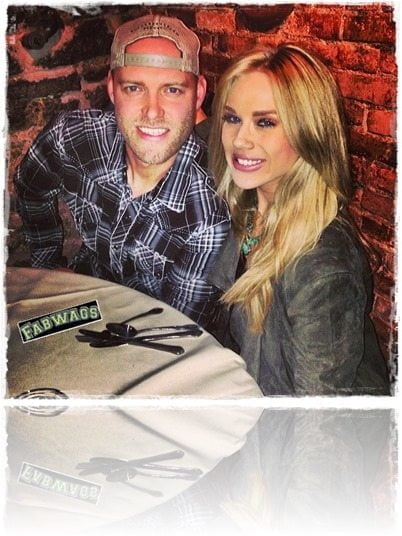 A terrible news hit us today when we heard that Rob Bironas a former NFL kicker who played with the Tennessee Titans was killed in horrible car car crash n September 20, Bironas recently got married to Terry Bradshaw’s daughter Rachel Bradshaw, and is about her that we are going to tell you a few things about. 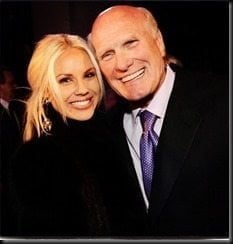 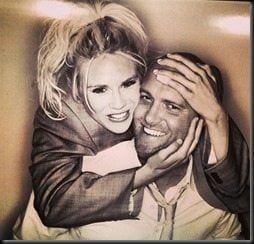 Rob Bironas was married to Terry Bradshaw’s daughter Rachel, his father in-law will not be on FOX NFL Sunday.

“Terry will not be on today’s edition of FOX NFL Sunday. He flew home to take care of his family,

Rachel Bradshaw is the second daughter born to Terry and his third wife, family attorney Charla Hopkins, they got married in 1983 and divorced in 1999. Terry as we all know got married for the fourth time on July 8th, 2014 to his longtime girlfriend Tammy.

Rachel’s sister Erin graduated from the University of North Texas in Denton, TX, she shows quarter horses and champion paint. Rachel on the other hand chose Belmont University in Nashville, Tennessee. 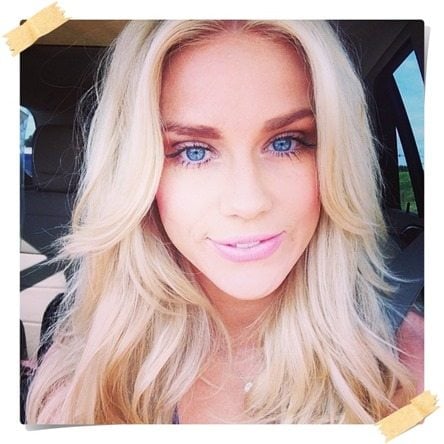 A natural born singer Rachel Bradshaw Bironas appeared in the 2007 television show Nashville, along Mika Combs, Jeff Allen and Sarah Gunsolus, the show was cancelled after two episodes, sadly, but we all enjoyed watching Rachel!! 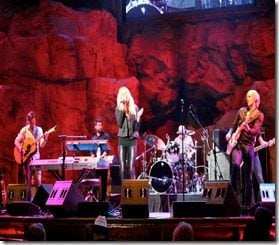 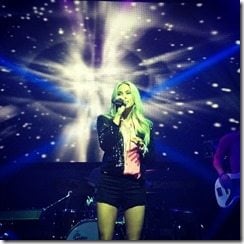 27-year-old Rachel Terry Bradshaw Hopkins was born in Texas, she graduated from high School in 2006, but the music bug had already bit her, so…. she headed to Music City and continued her passion for country music.

While she was attending at Belmont, Rachel met Jerrod Niemann, there renowned songwriter with whom she co-wrote “What Do You Want,”

“I will always embrace my name and where I came from, but I want to step out of my father’s shadow and make a name for myself,” says Rachel. 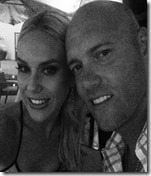 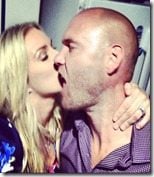 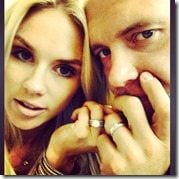 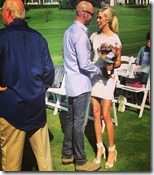 Rob and Rachel got engaged on on November 24, 2013.He spoke to TMZ about their beautiful proposal, certainly he asked Terry for his blessing..

“The truth is,” Rob Bironas told tmz.com, “I knew I was going to marry Rachel when I first met her. It was a waiting game. I bought her ring six months earlier and had it sitting in a safe and I couldn’t wait to put it on her finger.” 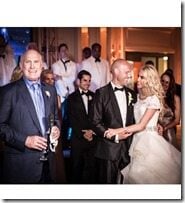 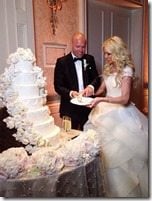 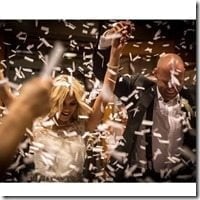 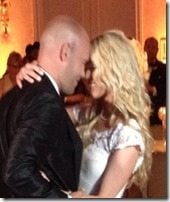 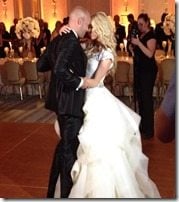 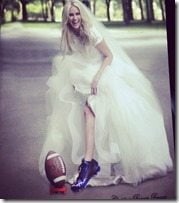 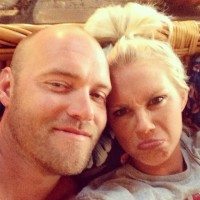 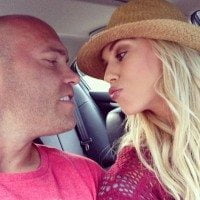 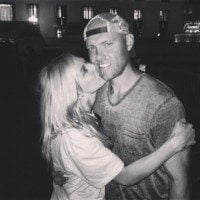 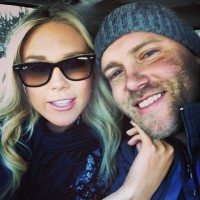 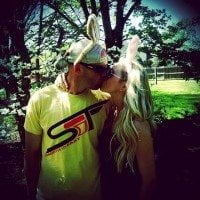 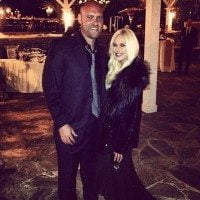