Sunny Tonga Mahe is the lovely wife of former running back Reno Mahe, who played for the Philadelphia Eagles from 2003 to 2007. He was hired by Brigham Young University as their running backs coach after his retirement. Keep reading to learn more about Sunny!

2.      She is one of the four children of Lee and Kathy Tonga. Sunny grew up in Lehi, Utah, and then in Allen, Texas.

4.      Sunny graduated with a major in Education from BYU, where she was also a professional volleyball player.

8.      Sunny loves to write: she has been a contributor writer for The Daily Herald’s sports department since August 2016.

9.      On November 22, 3-year-old Elsie Mahe was playing with a friend when she accidentally got strangled by a blind cord. Sunny found her and performed CPR before the paramedics arrived.

10.  Elsie was subsequently declared brain dead and passed away one week after the tragedy, on November 29. The family will donate her organs. 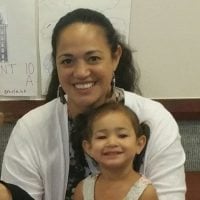 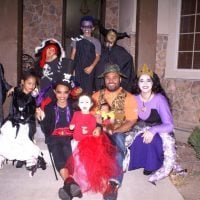 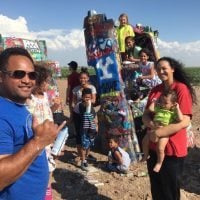 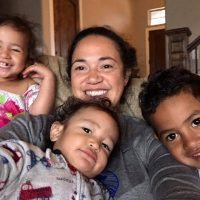 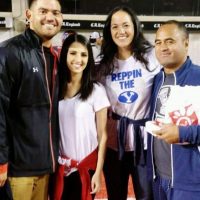 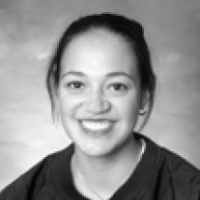