Jeannie Pederson is the caring wife of Doug Pederson, who is currently the head coach for the Philadelphia Eagles. Keep reading to learn more about Jeannie!

2.      She graduated from Ouachita High School and Louisiana College, where she was a member of its basketball team.

5.      Jeannie was still a senior in high school when she married Doug, who was a freshman in college at that time.

8.      Her second son, Josh, plays football at the University of Louisiana at Monroe.

10.  Jeannie earned her nursing degree while her hubby was playing football in Europe. 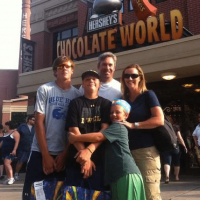 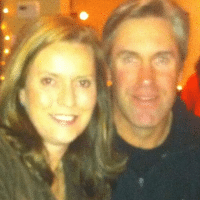 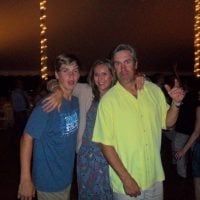 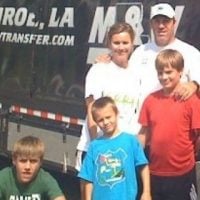 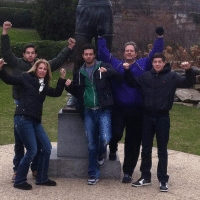 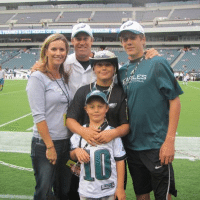