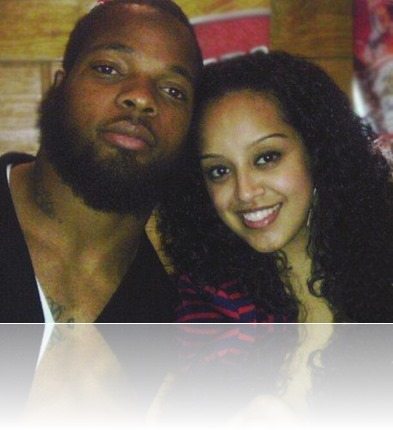 28-year-old Michael Bennett attended at Alief Taylor High School and Texas A&M. He was signed by the Seattle Seahawks as an  undrafted free agent in April, 2009. He was waived by the Seahawks  6 months later, just days after that happened he was claimed off waivers by the Tampa Bay Buccaneers.

So Michael’s pretty lady Pele comes from Hawaii, her full name is Pele Moe Partsch. They got married on July 13, 2012, after becoming engaged on May 30, 2012.

Together they have three adorable girls.