Brittany Matthews is the lovely girlfriend of NFL player, Patrick Mahomes –whom we know better as a player with the Kansas City Chiefs.

Brittany’s NFL stud is set to make his first NFL start while facing the Broncos. The 22-year-old quarterback played college football at Texas Tech, and was drafted by the Chiefs in this year’s NFL Draft.

Born Patrick Lavon Mahomes II on September 17, 1995; the Texas native is the son of former MLB player, Patrick Mahomes –who played 11 years in the big leagues (1992-2003) as a relief pitcher—throwing more than 700 innings in his career. 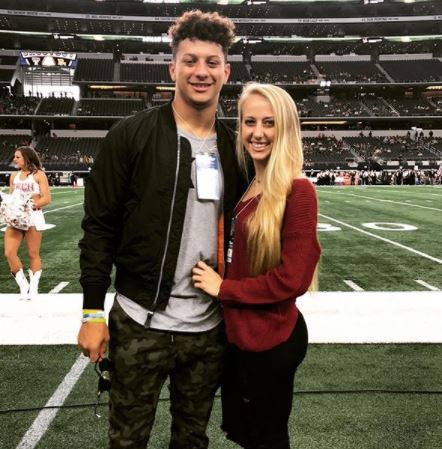 As a high school senior, Mahomes walked away at the opportunity to play professional baseball and a signing bonus in excess of a million dollars. Instead he chose to attend Texas Tech University and play both baseball and football. Mahomes would commit fully to football that next fall.

Coming off a season in which Mahomes led the nation with more than 5,000 yards passing, 41 touchdowns and just 10 interceptions, the Chiefs moved up 17 spots in the first round to take the Texas gunslinger with the No. 10 overall pick in the 2017 NFL Draft. 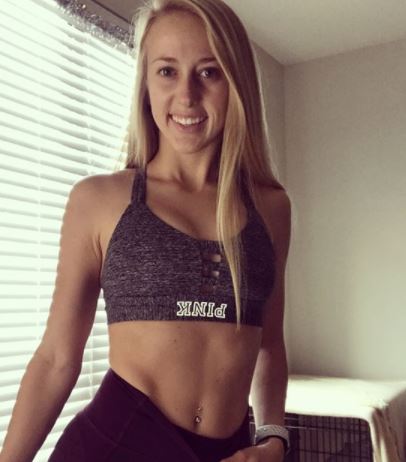 Life is good for the younger Mahomes who aside from his professional career looking brighter than the sun, he can also call Brittany Matthews, his girl.

Brittany Matthews is the daughter of Diana Massey and Scott Matthews. She has one brother, Devin.

As a soccer player, she was twice named American Southwest Conference soccer Offensive Player of the Week. She was also included on the ASC Academic All-Conference team.

The couple are high school sweethearts and have been dating for the past five years. Though they both graduated from Whitehouse High School in Whitehouse, a city in East Texas –they chose to attend different universities.

According to Matthews’ UT Tyler profile, the 22-year-old majored in Kinesiology. The pretty blonde hopes one day she can work with special needs children. For the time being, Brittany who trains regularly is a Herbalife Wellness Coach. 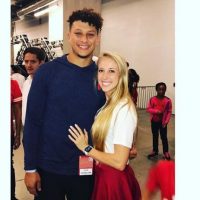 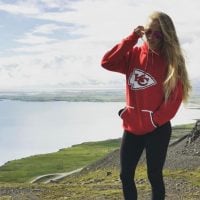 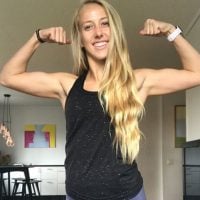 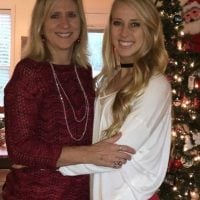 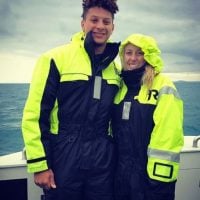 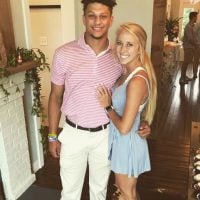 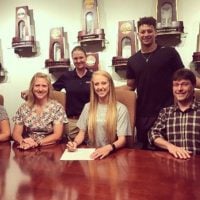