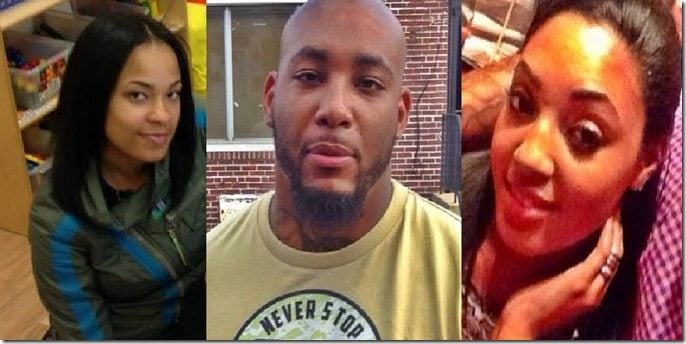 25-year-old defensive tackle has received some good news after a pretty tough few months. The Bengals re-signed him to their practice squad Sunday to help him pay for his 4-year-old daughter’s cancer treatments. He was waived by the team last Saturday.

Still learned back in June that his daughter, Leah, has stage-four pediatric cancer. Since the diagnosis, Still’s mind understandably hasn’t been completely on football as he missed parts of organized team activities and minicamp this offseason to be with his daughter, which is why he understood the team’s decision to cut him. 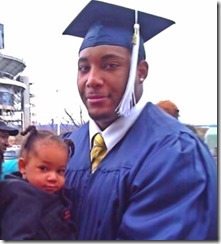 We cant imagine how hard it must be to be given that devastating news, but that’s where Asha comes in. Four days ago, Devon posted to his instagram account the picture below, captioned “Behind every strong man there’s a stronger woman” 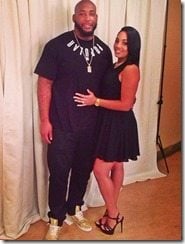 Asha who is a hairstylist acording to her instagram, will soon become Ms. Still; the couple became engaged a few months ago. Check more about her here 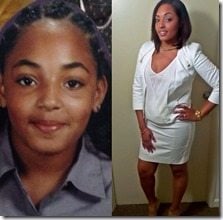 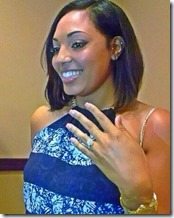 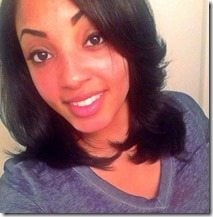 Not much is known about Asha but we can tell you she is a lovely woman and definitely in loved with her man and little daughter.

However, two years ago there was no Asha in the picture, until 2012 there was only one woman in Devon’s mind; his long time girlfriend and mother of his little daughter, 26-year-old Channing Smythe. 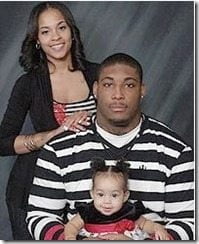 Devon Still and his longtime girlfriend Channing Smythe became parents to a girl in April, 2010. Lehsari who goes by Leah. Talking about his precious daughter he said during an interview about becoming a father,

“That [Leah] was my main motivation, my biggest motivation just to know that I’m playing for her livelihood. I wasn’t going to let nobody go out there and stop me from being able to provide for my daughter.” 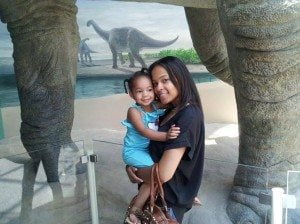 The former Penn State player also acknowledges that none of his success happens without his girlfriend Channing Smythe helping to take care of Leah at home and during the season, home meant at a small off campus apartment, that’s a whole lot of sacrifice right there.

Channing resides in Delaware but after her daughter’s diagnosed the couple agreed bringing Leah to Cincinnati would be the right move. 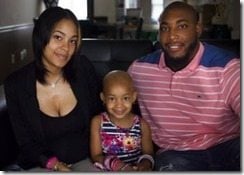 Leah was everything Devon and Channing imagined when she was born during Devon’s junior year of college. Channing and Leah moved in with Devon in an off-campus State College apartment, and the parents balanced taking care of a baby while Devon was captain of the football team during a tumultuous 2012 football season. Still was a second-round pick by the Bengals in the 2012 NFL draft and Leah spent time between Wilmington and Cincinnati as Devon and Channing worked on co-parenting the little girl whose life their world revolves around.

According to her LinkedIn, Smythe is an Admin Assistant at Kids University. It is not known why or when the couple decided to call it quits but they clearly have a powerful link and need to be in good spirits for their daughter’s sake.

During interviews Devon and Channing have said they try to balance carefree moments of smiles and bubble blowing with the unknown reality about the future that is never far from their minds.

When Channing heard the doctors giving them about 50 percent chance of survival for their little girl. she said

“We both are really strong people so we didn’t want to break down in front of the doctors, but once she left it was just like tears, like a river,”  “One minute she’s a normal child. The next minute she’s sick with stage-four cancer. It’s a mess.” 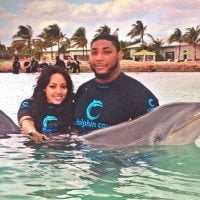 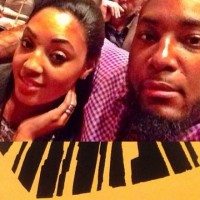 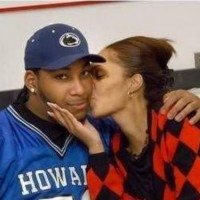 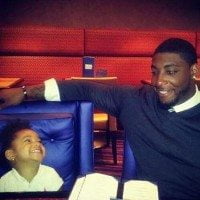 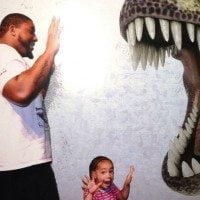 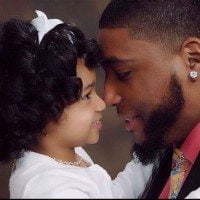 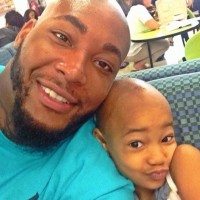