You are here: Home / NFL / Who is NFL Paxton Lynch’s Girlfriend?

Paxton Lynch, the NFL player we know as a backup quarterback currently playing for the Denver Broncos seems to be a great catch!

Paxton James Lynch was born February 12, 1994 in San Antonio, Texas. He was born to David and Stacie Paxton and has one brother, Evin. He attended Trinity Christian Academy in Deltona, Florida before committing to the University of Memphis –where he studied Sport and Leisure Management. He also spent his collegiate career with the University of Memphis Tigers earning All-American Athletic Conference honors following his final two collegiate seasons.

Paxton Lynch was selected by Denver in the 2016 NFL Draft. The second-year quarterback played three games as a rookie with Denver in 2016, completing 49-of-83 passes (59.0%) for 497 yards with two touchdowns and one interception. 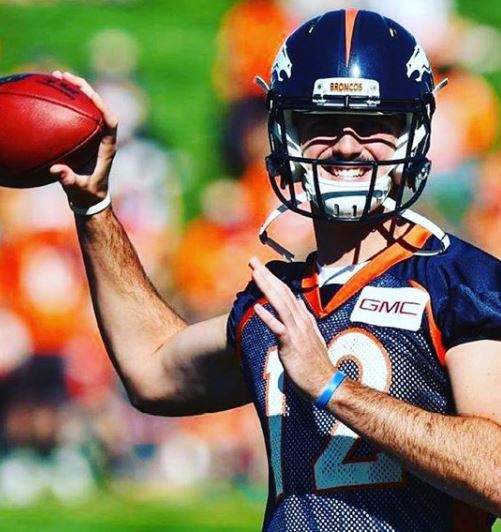 The QB suffered an injury to his right shoulder in the preseason and has been inactive for the first half of the season. However, he was recently named by the team, Quarterback number two behind Brock Osweiler, and is set to appear in his first game this season. 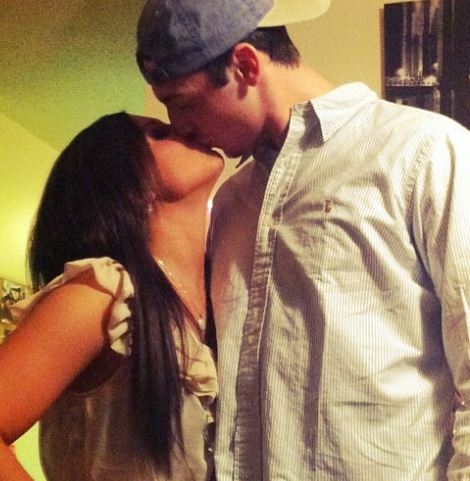 Lynch’s motivation team has included his parents. He often posts images of his family and friends on social media. And they are all probably happy to see his career on the rise again. But it looks like although he has the support of loved ones, he has no special lady to call a girlfriend.

It all points out that Lynch is currently single and he has been for a while. According to Fabwags, he was in a relationship with Jami Miller. It all appears the couple began dating after they met at Memphis University and were together until 2015. Meaning it’s been over a year since neither posted anything together on their respective social media platforms. It looked like they both had a lot in common, with the **** blonde being part of the softball team at the University of Memphis.

It’s not clear exactly when or why they decided to split.