Heather Van Norman is the stunning and proud mother of Odell Beckham Jr., an NFL star who currently plays for the New York Giants. Keep reading to learn more about Heather!

3.      The mother of the Giants player is a former All-American college track runner at LSU and turned to a track and field coach.

4.      Heather’s ex-husband also was an athlete parent: he played in 28 games, starting nine times for the Tigers.

5.      She helped lead the Lady Tigers to five national championships during her college career.

7.      She left LSU as a six-time All-American and captured three individual NCAA titles as a member of LSU’s relay teams during her senior season in 1993.

9.      Her coaching career began at Rice where, after two years, she moved on to become an assistant at Georgia Tech and spent four years in Atlanta.

10.  Van Norman was named the head coach at Tulane University in 2002 and spent the next seven years producing student-athletes. They made 16 NCAA Championship meet appearances and 44 NCAA Mideast Regional appearances.

11.  Heather has coached one All-American in Gloria Asumnu along with 144 all-conference nominations, who won 14 Conference USA individual titles in various events.

12.  She currently serves as the head coach for Colonels track and field and cross country of the Nicholls State University.

14.  She however windup marrying Derek Mills, an Olympic Gold medalist in the 1996 games. Heather is also the mother of Jasmyne Mills. 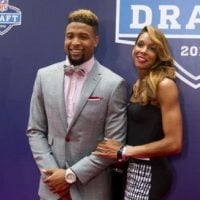 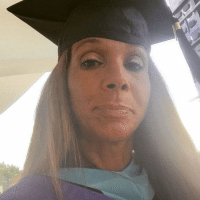 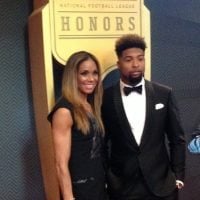 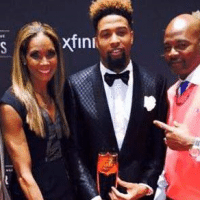 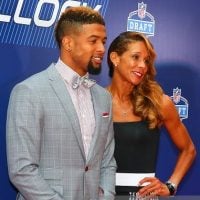 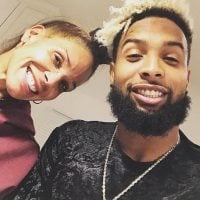 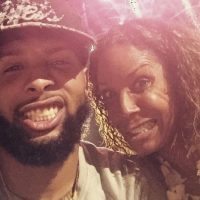