Abby McGrew-Manning is the lovely wife of Eli Manning, quarterback with the New York Giants, the NFL team that won the game against the Cincinnati Bengals just yesterday! Let’s keep learning about Abby McGrew-Manning on the facts below:

2.      Her parents are Susan Thrasher McGrew and Tom McGrew.

6.      Abby moved to New York to study fashion and worked at Pamela Roland while Eli played with the Giants.

7.      Mr. Manning asked Abby to marry him on March 20, 2007, with an emerald-cut center stone ring flanked by two emerald-cut diamonds on either side, designed by Adler’s Jewelry.

8.      Their wedding came on April 9, 2008, at the One & Only Palmilla Resort in Los Cabos, Mexico. Abby wore a beautiful wedding gown by Monique Lhullier.

9.      The couple spent their honeymoon at Las Ventanas resort, in Mexico. 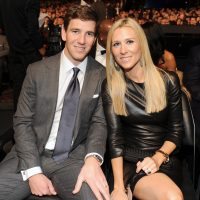 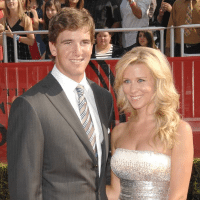 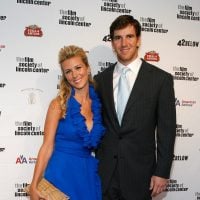 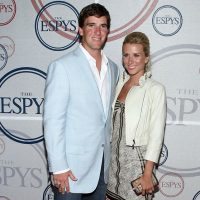 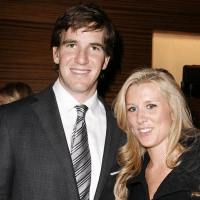 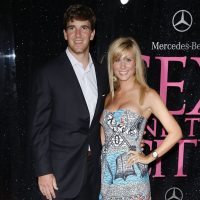 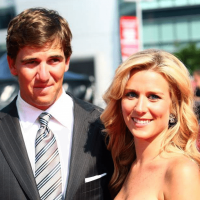