Camille Kostek is the good-looking girlfriend of Rob Gronkowski, New England Patriots’ tight end. Let’s keep learning about Camille on the facts below!

1.      Camille Kostek is a stunning model and former NFL cheerleader.

2.      The bikini model is a native from a small town along the shoreline of Connecticut.

3.      This gal graduated from Haddam-Killingworth High School, in Higganum, Connecticut.

5.      According to her Facebook page, the hot blonde works as a fitness instructor at Modern Barre. She was working before at Ciao Bella, a boutique, in Madison, Connecticut. Camille participated in commercials made for the boutique that have aired on MTV and VH-1.

6.      Kostek graduated from the Eastern Connecticut State University with a communications major. She is the news anchor for this school’s news network.

7.      Camille’s cheerleading days are gone, and now she is set to become a TV reporter. In fact, she is already “chasing dreams” with the CBS Sports team.

8.      The gorgeous model has appeared in many commercials and music videos.

9.      On an interview Gronkowski had in March 2015 on the “Jim Rome Show”, he described Camille as the perfect girlfriend for him: “She cleans, cooks, makes big cash, stays home, [and] lets me do whatever I want.”

10.  Kostek said her experiences at the Super Bowl in 2015 left her ‘speechless’.

11.  The Super Bowl champ’s gal pal is a spokesmodel for Nissan. The bikini model recorded radio spots for the dealership after being named the first-ever 2014 Babberino Nissan spokesmodel. 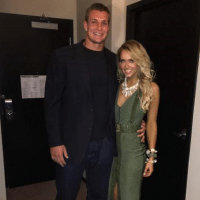 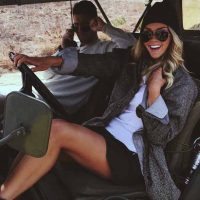 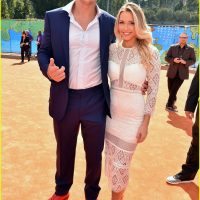 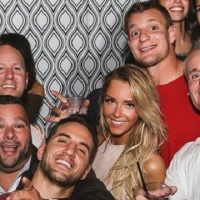 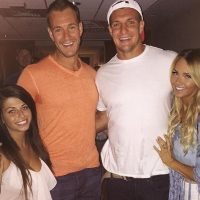 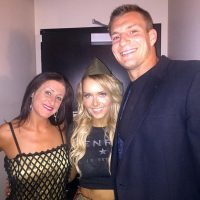 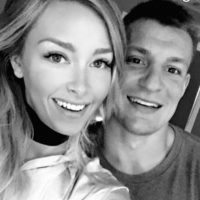